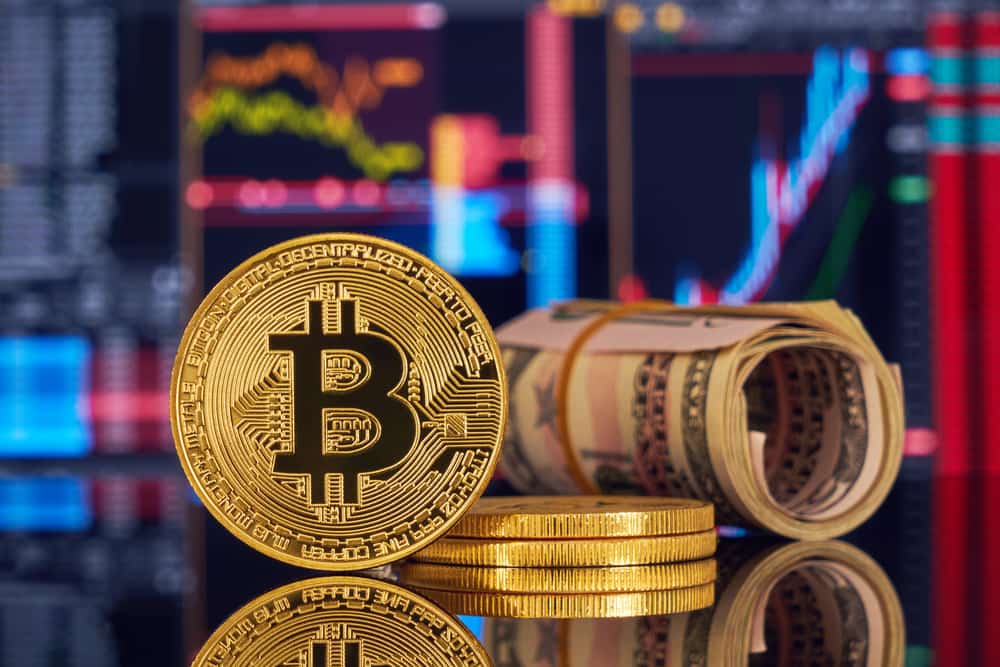 Bitcoin continues to disappoint in terms of trading action as the asset has done very little over the past few weeks. A large move usually follows a prolonged period of inactivity, so where will BTC go next?

The weekend has been pretty uneventful for Bitcoin and cryptocurrency markets. A brief spike to $9,240 was recorded a few hours ago according to Tradingview.com. The move could not be sustained however and the asset fell back into its range-bound channel around $9,180.

Bitcoin, which was recently implicated in a Twitter hack, has been trading sideways for almost three months in a channel that is tightening as time goes on. Its highest level so far this month has been $9,450, with a low at $8,900, and for an asset that is comfortable with volatile swings, this prolonged period of stability is somewhat unsettling for traders.

Analysts have been there before, however, and most are of the opinion that a larger move will eventually follow for Bitcoin.

“Consolidation occurs when traders are uncertain to which direction we will move next. We’ve seen this happen several other times in the last year.”

This particular analyst is bearish and is predicting another long correction;

“I think we’re currently overvalued, and due for another correction that will last longer than many want.”

Fellow trader and analyst, ‘CryptoHamster’, has identified a downtrend channel which has turned into a small descenting triangle as volatility has decreased over the past week or so.

These patterns are generally bearish and could lead to further declines. There is also the possibility of this period of Bitcoin consolidation lasting for another couple of months according to ‘CryptoFibonacci’, who thinks this is not such a bad thing.

Another ATH for DeFi

The only crypto assets making any progress at the moment are DeFi related ones. The only major exception to that is Ethereum, which has been equally lethargic. ETH has been hovering around $230 for the past two months, unable to break resistance despite a massive boom in all things DeFi related.

In all likelihood, ETH prices will just mirror what Bitcoin does for the umpteenth time, at least until ETH 2.0 is finally launched which may not be until next year.

DeFi has hit a new all-time high in terms of total value locked which is now at $2.84 billion according to Defipulse.com.

This month alone has seen almost 100% growth in DeFi markets while cryptocurrencies have been in slumber. Decentralized finance and liquidity mining is the hottest thing in the crypto industry at the moment.