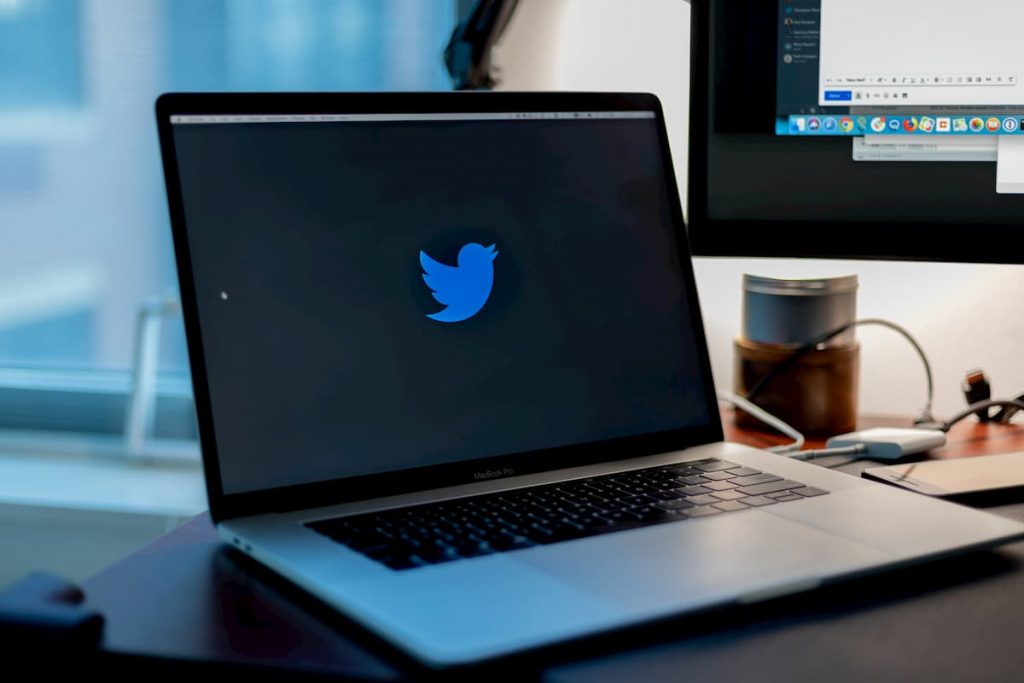 A massive hacking of high profile Twitter accounts occurred on 15 July that affected mostly cryptocurrency influencers and leading websites. While the world wonders how such a hack occurred, new information released on the subject says a Twitter employee was used to facilitate the heinous act.

Sources that spoke with Vice said the accounts were taken over using an internal tool at Twitter headquarters in San Francisco, California. Screenshots of the tool have since been in circulation, some showing the account of top cryptocurrency exchange Binance.

The tool also purportedly enabled the hackers to successfully replace the email accounts associated with the accounts to make account recovery more difficult.

The hackers used the accounts to run a Bitcoin scam by promising the accounts’ followers to send back double any amount of Bitcoin sent to a given address. While they claim that they paid an insider to do all the work for them, a source familiar with the circumstance surrounding the hack told TechCrunch that this is not likely true.

Twitter’s official statement on the matter seems to confirm the source’s position as it says the employees were attacked first.

“A coordinated social engineering attack by people who successfully targeted some of our employees with access to internal systems and tools,” the statement read on Twitter Support official handle.

Elon Musk has been a victim of impersonation to run several fake Bitcoin giveaways using fake accounts to scam his followers out of Bitcoins. Even this year, there has been a such scam which raked in millions of dollars despite the repeated use of his name to facilitate this act.

In this massive Twitter hack however, the total amount they raised was only roughly $120,000 during the period of the attack.

As the affected accounts were mostly verified, Twitter has since taken action by temporarily preventing verified accounts from sending out tweets to enable it regain control of the system.

The CEO of Tron, Justin Sun has also placed a $1 million bounty on the hackers to fast track the tracking down of the perpetrators of the act to bring them to justice and ensure Twitter is safe again.

The need for decentralized social media

Justin Sun is a major advocate of a decentralized internet, otherwise known as Web3. Tron under Sun’s leadership is working hard towards the goal of actualizing a decentralized web that will require no central control.

In an interview with Cointelegraph, he said the Twitter hacks are just a reminder of the need for decentralized social media which will make it impossible for such an attack to be coordinated by one person.