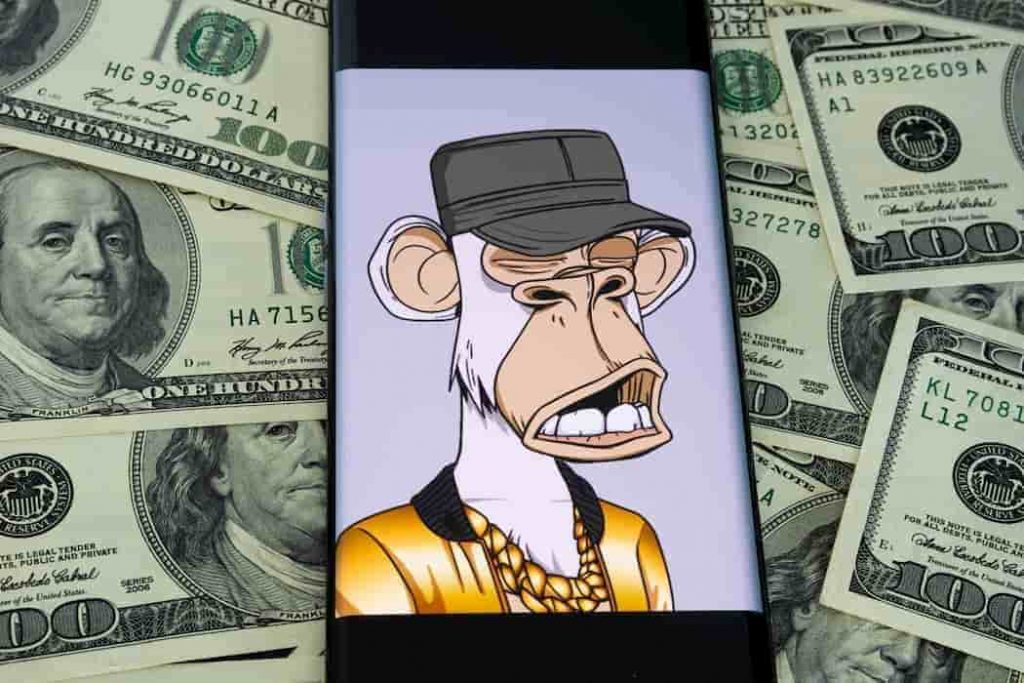 ApeCoin (APE), the cryptocurrency token of the well-known non-fungible token (NFT) collection Bored Ape Yacht Club, has become the most-traded digital asset among the top 1,000 Ethereum (ETH) wallets in the past 24 hours.

The information about the cryptocurrency’s advance to the leading position on the whale trading leaderboard was tweeted by the crypto analytics platform WhaleStats on March 21:

Presently, APE ranks the fourth most purchased token in the top 10, as per the platform with an average purchase amount of $41,833.

Finbold earlier reported on the ERC-20 governance and utility token within the APE ecosystem that was launched on March 17 and already got listed on major crypto exchanges like Coinbase and Binance, sparking the immense interest of the crypto community.

Cardano whales buy the dip accumulating $140 million worth of ADA in 8-day spell Ethereum whales accumulate as Merge scheduling pushes price above $1,500 Bitcoin whales wake up from ‘winter nap’ to buy the dip as inflow activity hits a 4-month high

Immediately after its launch, it experienced a temporary spike in the price of about $40, only to abruptly plummet shortly after. At the moment of publication, ApeCoin traded at $10.04.

In the last 24 hours, the Bored Ape cryptocurrency has fallen by 10.63%. It is currently the 48th ranked cryptocurrency by market capitalization, which at the time of publication stood at $2.87 billion, according to CoinMarketCap data.

Elsewhere, Time magazine’s web3 community initiative TIMEPieces tweeted on March 20 that the news magazine would start accepting ApeCoin as a form of payment for its digital subscriptions “in the coming weeks.”

Bored Apes Yacht Cub is already ranking as the third-most valuable collection of NFTs, with $1.54 billion in all-time sales volume, according to the data from crypto tracking platform CryptoSlam. It is preceded only by Axie Infinity (AXS) and CryptoPunks.

Finally, Finbold reported in early March, the exceptionally popular Bored Ape Yacht Club NFTs were among the top 10 NFT collections by Google search, with an average of 59,000 searches per month.