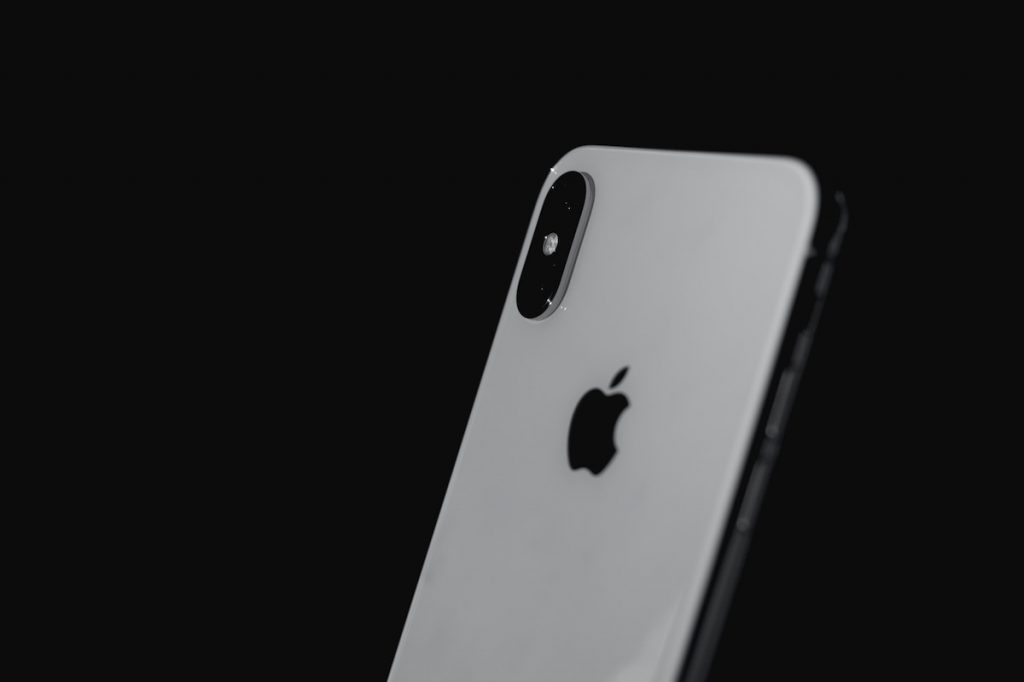 Apple (NASDAQ: AAPL) has not yet released any word on its upcoming iPhone, but the Cupertino-based firm could be launching the latest version of the smartphone in September this year.

The launch of the iPhone 12 was delayed last year due to production issues caused by the coronavirus pandemic, but CNET reports that Apple’s supply chain is now back to normal, which means that Apple will likely unveil the new iPhone during its next September event and then release it a few weeks later.

It’s not yet clear though if the next flagship will be called the iPhone 13, but it will reportedly come in four sizes:

Since Apple just changed the iPhone’s design, it will not likely give the iPhone 13 a major facelift, although there are speculations that the phone will come with a smaller face ID notch.

Analysts think that there won’t be a significant price increase either. There are also rumors that Apple will get rid of the lightning port and instead use the new MagSafe technology for charging the phone and syncing data.

As for the features, the iPhone 13 could be getting new camera upgrades, such as the inclusion of a periscope camera, which will allow more extensive zoom range; ultrawide-angle lens with a larger aperture, which will translate to improved night time photography; and lidar technology, which can automatically measure the height of an object in view and the distance to another person.

Besides Apple, other phone makers are also working on improving the camera of their devices. According to India Today, Motorola is also rolling out a new phone with a 108-megapixel camera.

The smartphone will feature a Qualcomm Snapdragon 870 processor and a 120Hz display. It will be initially available in Latin America and Europe.