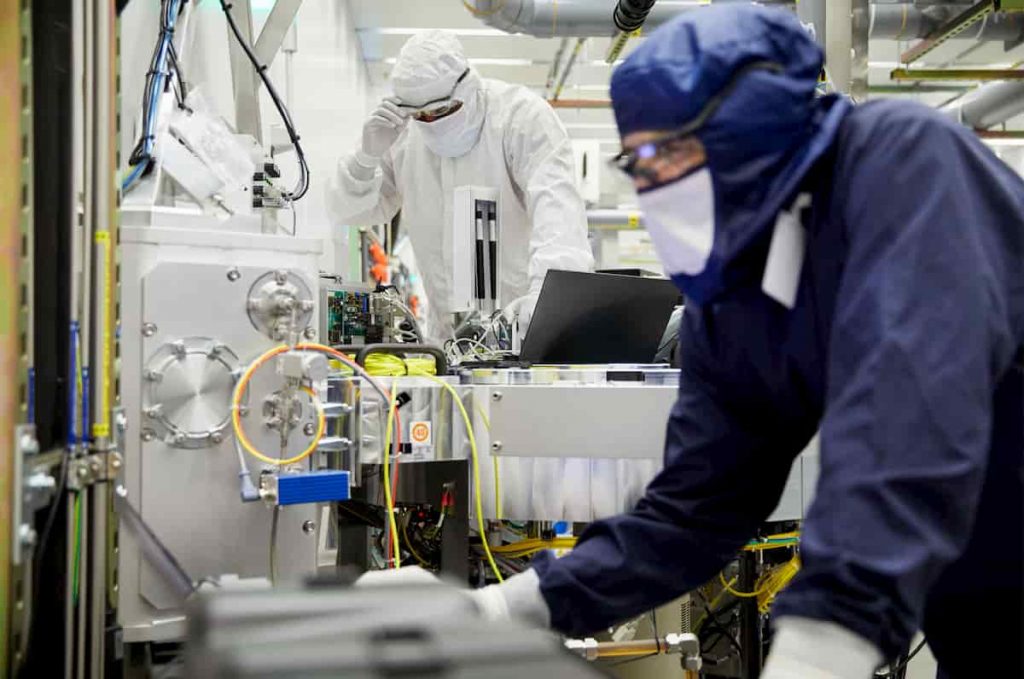 Electronic giant Apple (NASDAQ: AAPL) has announced a plan to create 20,000 new jobs in the United States within the next five years alongside a $430 billion investment.

According to CEO Tim Cook, the initiative is part of rebuilding the economy from the devastating effects of the coronavirus pandemic.

Apple’s commitment to the economy is shifting from the company’s California base to all 50 states. The investment and new jobs are targeting emerging technologies like 5G and artificial intelligence.

“At this moment of recovery and rebuilding, Apple is doubling down on our commitment to U.S. innovation and manufacturing with a generational investment reaching communities across all 50 states. We’re creating jobs in cutting-edge fields – from 5G to silicon engineering to artificial intelligence – investing in the next generation of innovative new businesses, and in all our work, building toward a greener and more equitable future,” said Tim Cook.

Apple will spend money on over 9,000 American suppliers and companies in every state, data center investments, and capital expenditures. The company will also carry out domestic spending on dozens of Apple TV+ productions in 20 states. This is part of supporting the creative industry that was among the worst hit by the pandemic.

‘Big Short’ Michael Burry is not shorting TSLA but believes he should have Apple plans on making watches and MacBooks in Vietnam; Here’s how it could boost AAPL stock Walmart secures 1st spot on ‘Fortune 500’ list as Amazon closes the gap in 2nd

Notable investments include setting up a $1 billion North Carolina engineering hub in the Research Triangle area. The center will create at least 3,000 extra jobs.

Apple also plans to establish a $100 million fund to support schools and community initiatives in the greater Raleigh-Durham area. Furthermore, the company will donate more than $110 million in infrastructure in about 80 counties with the greatest need. Notably, the North Carolina investment will pump over $1.5 billion into the state’s economy.

With a market cap of about $2.2 billion, Apple already supports nearly 2.7 million jobs in the United States through direct employment, spending with US suppliers and manufacturers, and developer jobs in the iOS app economy.