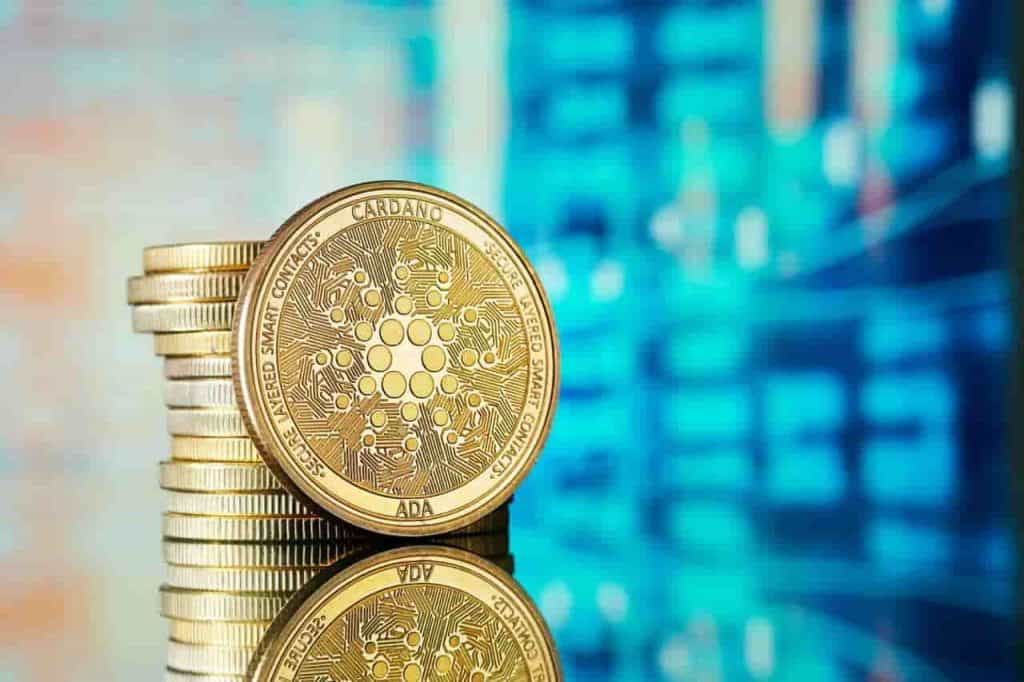 The Cardano (ADA) blockchain has seen a number of important developments in recent months; as a byproduct of the network’s growth, with the next Vasil hardfork also on the horizon in June.

Cardano’s blockchain had a load factor that ranged from a low of 51.6% on May 14 to 81.9% on May 16, with an average of 64% so far over the month of May, according to data from Cardano Blockchain Insights.

Nevertheless, it is important to note that the increase in blockchain load in January corresponded with Cardano’s proposal to raise the block size by 12.5% to accommodate the expected increase in network traffic.

With the launch of smart contracts in September, there has been a significant increase in traffic, necessitating the enhancement of the scalability of the blockchain platform.

Thus, Cardano is becoming more scalable, and the addition of smart contract capabilities has seen enormous growth, enhancing the platform’s ability to compete in a number of ways with its bigger rival, Ethereum. Cardano continues to see investors as it added over 2,000 new wallets daily in a month despite market volatility.

Currently, Cardano is trading at $0.4847, down 4.95% in the last 24 hours and 6.00% across the previous seven days, with a total market capitalization of $16.3 billion, according to CoinMarketCap data.