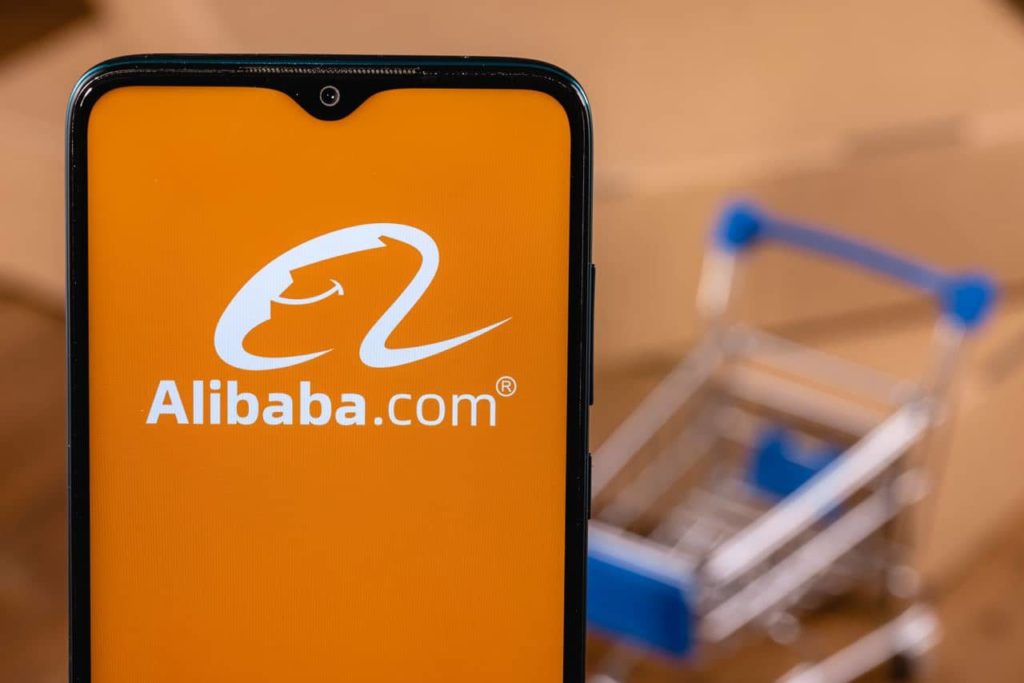 Alibaba (NYSE: BABA) has had a tough start to the week losing over 9% during the trading session on July 11. The drop seems to be related to the fine the company received from the Chinese regulatory body, which found BABA did not properly report details of some of its past acquisitions.

Namely, over the weekend, China’s State Administration for Market Regulation issued a wave of fines in breach of competition law, hitting BABA and other Chinese tech giants. Meanwhile, the entire cohort felt the sell-off as the Hang Seng Index dropped over 2% for the day.

It looks as if the regulatory pressure continues on Chinese tech companies after most of the worries surrounding this issue hit markets in 2021, where Alibaba lost almost half of its market value. Moreover, the news of the fine could have dampened the optimism that regulatory issues for BABA are a thing of the past.

Despite a rough year for tech stocks, BABA is down ‘only’ 8.9% year-to-date (YTD); however, the stock is down over 60% from its all-time highs in October 2020. Trading volumes have not seen a significant uptick, despite the stock closing below the 200-day and 20-day Simple Moving Averages (SMAs).

If the stock manages to break the $120 level and close above, a reverse of the downtrend could be seen; yet, with the recent news, that seems hardly likely.

Last week, several Chinese tech stocks jumped on the news of Beijing preparing to launch a $220 billion stimulus aimed at propping up the slowing economy. In the end, the stocks lost the gains, and then some, after the news of the fines.

Retail investors might be uncomfortable with the prospect of the Chinese government breaking up big tech and regulating the manner in which these companies do business.

This may well lead to investors exiting and looking for more stable political environments for their hard-earned money.