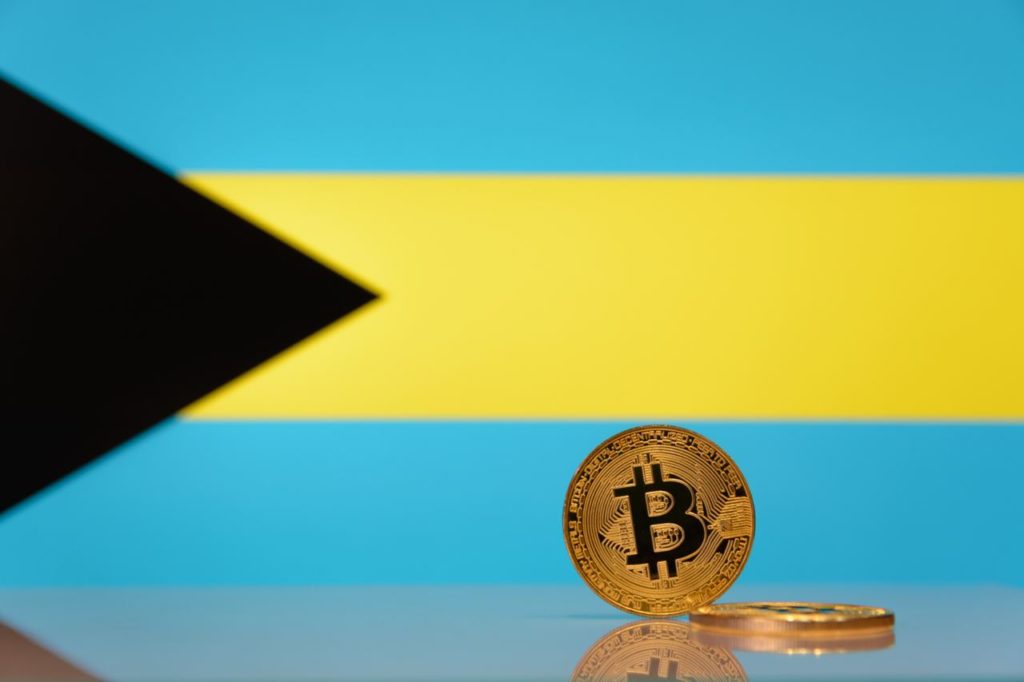 As the cryptocurrency industry flourishes around the world and digital assets like Bitcoin (BTC) become more adopted, some nations are turning to them as they seek to solve certain problems plaguing their societies, including the Bahamas.

Indeed, the Bahamas Prime Minister Philip Davis drew attention to the damage his country was suffering due to climate change and announced plans to turn its attention toward the crypto space for technological innovation and finding ways to offset GDP losses, The Nassau Guardian’s Paige McCartney reported on July 14.

Discussing economic development and investment with St. Vincent and the Grenadines Prime Minister Ralph Gonsalves at the 2022 Concordia Americas Summit, Davis expressed hope that world leaders would do more to reduce carbon emissions that are threatening to destroy the island country “within the next 30 years.”

According to him, these two “small island states have nothing to do with the carbon emissions, but quite apart from not emitting, we are also one of the major and significant carbon sinks of the world. And so, we have been collecting the garbage out of the air because of our seagrass and mangroves, but we are not being paid for it.”

On top of that, Davis believes that more than 50 percent of the Bahamas’ national debt is a direct result of climate change caused by the industry-oriented nations, as well as having to “borrow to recover, borrow to bring back the country to normalcy.”

Role of crypto in addressing issues in the Bahamas

In Davis’s view, crypto has the potential to solve some of the problems his country is facing as a consequence of climate change and industrial development. As he explained:

“We are now engaging the voluntary markets, and we’re going to tie that to the crypto space as well, so that we can continue to innovate to see how we can have revenue sources,” he said.

Finally, he stressed that:

“We [have] recognized the space of crypto, recognized that it’s here to stay and that the 20% of GDP that I had lost because of the intervention of the industrialized world, that was the way to replace it. So I went after crypto in the financial space, and then I tied that into one of the other consequential issues that faces our small island development states, that is the consequences of climate change.”

It is also worth noting that the Bahamas is the home of the cryptocurrency exchange platform FTX.

Together with Anthony Scaramucci’s finance and technology forum SALT, FTX held an exclusive event dubbed ‘Crypto Bahamas’ between April 26 and April 29, bringing together 2,000 participants from the crypto industry, as Finbold reported.