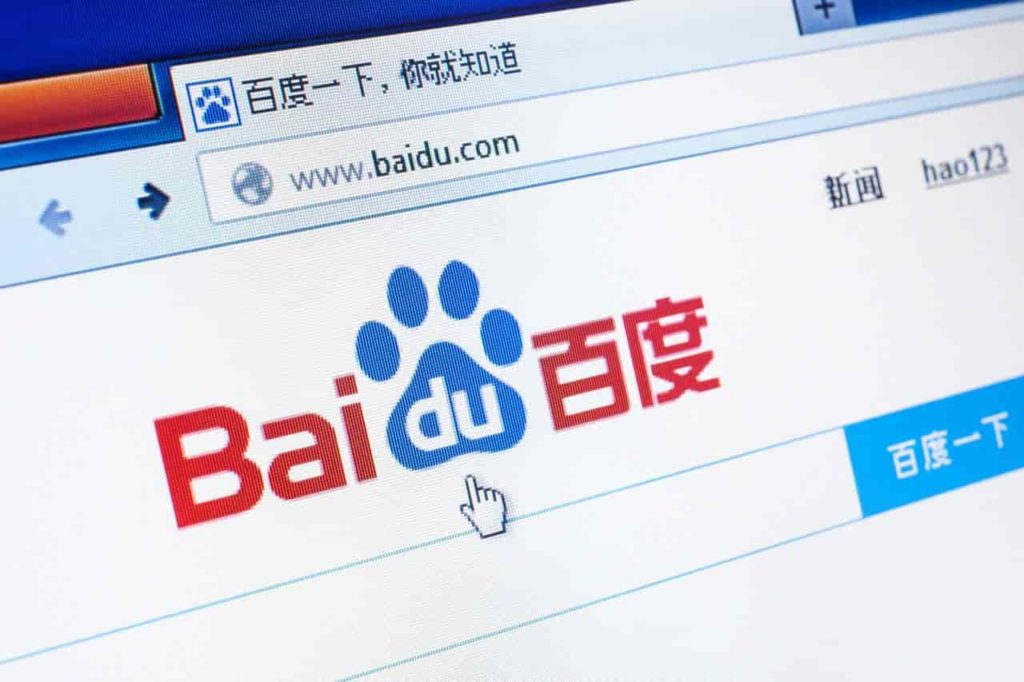 Chinese technology stocks have been under a lot of scrutiny lately by both their government and investors in general. Despite this, the sentiment looks like it could shift, especially if positive earnings can pique the interest of market participants once again.

The firm beat the Street’s expectations by posting revenue of $4.43 billion, a -5% year-on-year decline, beating expectations by $230 million. Similarly, the earnings per share (EPS) were $2.36, beating estimates by $0.79.

Robin Li, Co-founder and CEO of Baidu commenting on the firm’s performance, he said that in a difficult climate, it had achieved favorable results stated:

“Despite a challenging macro environment caused by Covid-19, Baidu Core generated RMB23.2 billion in revenues in the second quarter, while Baidu AI Cloud revenues maintained rapid growth momentum of 31% year over year and 10% quarter over Quarter.”

With regards to Baidu and its performance in the stock market, the short-term trend is positive, while the long-term trend is neutral, as the shares have been trading from $127.05 to $155.48 over the last month. Meanwhile, technical analysis shows a support line at $146.94 and a resistance line at $149.25.

When comparing the performance of all stocks over the past year, BIDU turns out to be only a medium performer in the overall market, outperforming 68% of all stocks. Furthermore, the price action has closed above all moving averages and is indicating a positive short-term trend. –

Along with the positive earnings release, Bidu recently surprised its shareholders by releasing its first superconducting quantum computer which combines hardware, software, and applications.

With the Chinese government recently announcing new stimulus spending to boost the local economy, the sentiment toward the Chinese technology sector seems to have improved.

Finally, speculations about whether Bidu might sell its stake in the number two player in the Chinese video streaming market, iQIYI, could give the stock another leg up in the near term.