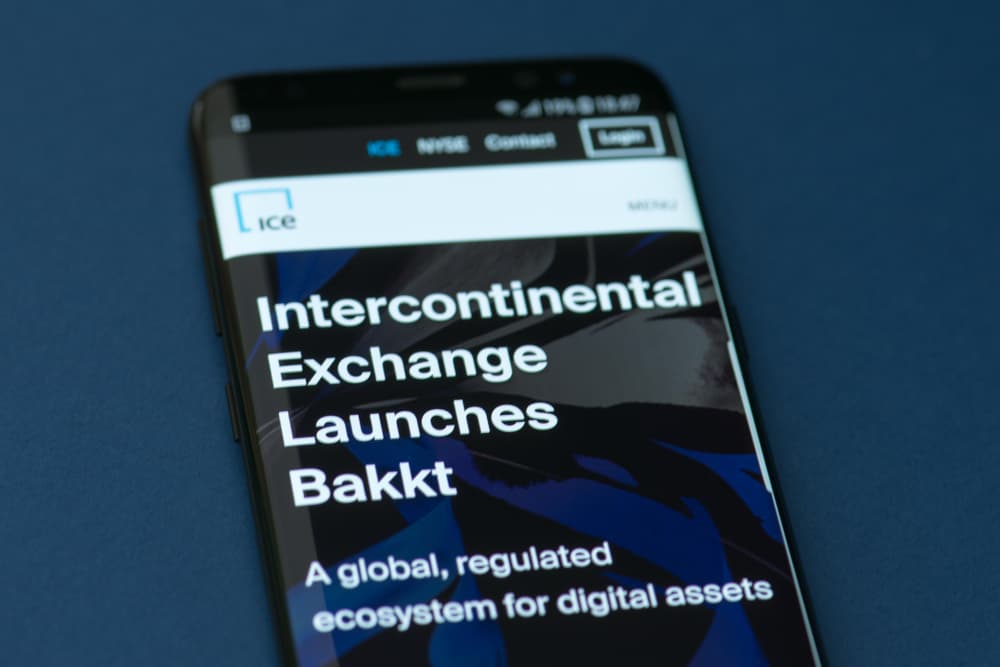 In a press release published on Oct. 15, Bakkt said that the combined company, which now operates as Bakkt Holdings Inc., will begin trading on the New York Stock Exchange (NYSE) under the ticker symbol “BKKT” on Oct. 18.

The firm’s CEO, Gavin Michael, said that the merger provided the necessary capital that will support Bakkt’s continued innovation.

“We expect our platform will continue to redefine the digital asset marketplace in which it operates, and we are excited for the opportunity to accelerate our innovation, growth and scale as a public company,” Michael said in the statement. “We remain focused on building out a broader partner ecosystem, expanding the digital assets that we capture and offer today and gaining momentum by partnering with leading companies across industries including Choice Hotels, Wyndham Rewards, Google, Finastra, and Starbucks, to name a few.”

The business combination resulted in gross proceeds of about $448 million to Bakkt, which the company is expected to use to improve its platform, support marketing efforts, and accelerate current and future partnerships that may potentially boost its growth.

Do Kwon responds to ‘falsehood’ reports of South Korea freezing his $40 million in crypto Bitcoin whales show ‘rare’ signs of sustained accumulation – what it indicates? Bitcoin nearing a year-long downtrend on the weekly timeframe – what it means for BTC

According to Michael, converting digital coins such as Bitcoin (BTC) into cash, which consumers can send or spend, could unlock as much as  $1.2 trillion in value stored in these digital assets.

“We’re trying to be a new payment rail that allows people to get access to liquidity in assets that traditionally haven’t had liquidity associated with them,” Michael said in an interview with Pymnts in August.

Earlier this year, Bakkt also announced a partnership with Quiznos that will allow customers in select restaurants in Denver to purchase meals using Bitcoin. Bakkt chief revenue officer Sheela Zemlin said that the service may be expanded to additional Quiznos locations depending on the success of the pilot program.