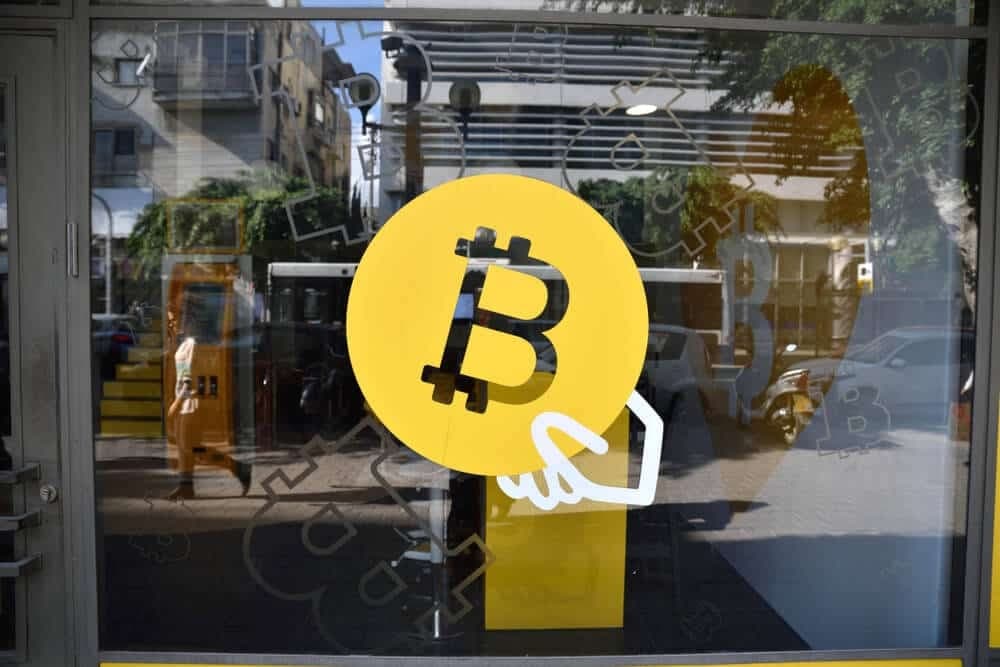 Mexico’s Banco Azteca is set to become the first bank in the country to venture into Bitcoin as more global lending institutions plan to offer crypto products.

The revelation was made by the bank’s owner Ricardo Salinas Pliego during a Twitter conversation. He indicated that Bitcoin is an excellent portfolio diversifier.

According to the billionaire, by accepting Bitcoin, the lending institution is enhancing the client’s investment freedom.

However, it remains unclear the form in which the bank will adopt Bitcoin. Notably, Salinas promised to offer further details soon.

“Bitcoin is a good way to diversify your investment portfolio and I think that any investor should start studying about cryptocurrencies and their future. At Banco Azteca we are working to bring them to our clients and continue promoting freedom,” said Salinas.

The billionaire made the announcement after holding a conversation with Microstrategy CEO Michael Saylor.

Saylor, who led Microsostragy to emerge as a pioneer institutional Bitcoin investment, had advised Salinas to consider investing in the asset.

According to Saylor, Bitcoin is a means of preserving wealth, with Salinas stating that the asset should be in all investors’ portfolios.

Bitcoin is the new gold

Furthermore, Salinas notes that Bitcoin is the new gold, with more advantages.

Salinas has emerged as a cryptocurrency activist in recent months and has in the past stated that about 10% of his liquid portfolio is in digital currencies. He has a stake in retail, banking, and broadcast businesses.

Other banks like Goldman Sachs Group, JPMorgan Chase, and Morgan Stanley are also exploring ways to offer Bitcoin services. The interest by banks follows increased demand for cryptocurrencies by institutions that were responsible for Bitcoin’s recent rally.