Who Is Michael Burry? “The Big Short” Briefly Explained

Ethereum vs Ethereum Classic | How Do They Differ? 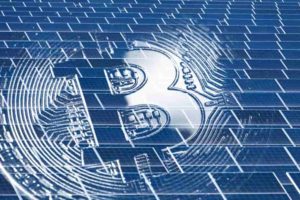 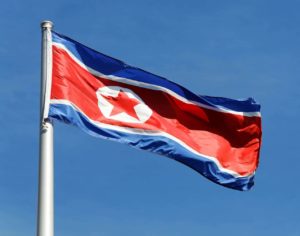 By subscirbing you agree with Finbold T&C’s

Why read about banking?

As the world changes, so do the way banks operate. By description, a bank is a financial institution that is licensed to receive deposits and simultaneously make loans. Banks are also known to provide other financial services that include currency exchange, wealth management, and safe deposit boxes.

Two types of banks exist. They include investment banks and retail/commercial banks. In almost all countries around the world, these banks are regulated by the central bank or national government. We provide you with the most precise banking stories that enable you to make viable decisions related to your money.

Since banks play an integral role in the financial stability of a country, they are highly regulated. Many nations have already institutionalized a system called fractional reserve banking. Through these systems, the banks are allowed to hold liquid assets that are equal to just a part of their current liabilities.

The banks are subjected to several regulations intended to guarantee their liquidity. Furthermore, they are generally subject to minimum capital requirements depending on an international set of capital standards by the name Basel Accords.

Banks are a safe place where clients deposit excess cash. In the United States, for instance, the Federal Deposit Insurance Corporation (FDIC) insures them. They also pay savers interest rates that are equivalent to a small percent of the deposit. Banks can turn every one of the saved dollars into $10.

The law requires them to only keep 10% of every deposit on hand. In the reverse requirement regulation, the banks can lend the remaining 90% out. Thus, they make money by charging higher interest rates on their loans than they pay for deposits.

Commercial banks are concerned with the management of withdrawals and receiving deposits. They supply short-term loans to small businesses and individuals. The customers use these banks for the basic checking and savings accounts, home mortgages, and certificates of deposit (CDs). Some of the notable commercial banks include Bank of America Corporation and JPMorgan Chase & Co.

In the case of investment banks, they focus on offering corporate clients with various services, including underwriting and also assisting with merger and acquisition (M&A) activity. Goldman Sachs Group Inc and Morgan Stanley are great examples of investment banks.

Central banks, on their part, are responsible for controlling inflation, currency stability, and monetary policy. They also oversee the money supply. Some of the biggest central banks globally include Bank of England, Bank of Japan, People’s Bank of China, The European Central Bank, the Swiss National Bank, and the US Federal Reserve Bank.

While most banks offer both an online presence and a brick-and-mortar location, an emerging group of banks that started in the early 2010s is available only online. These online-only banks offer customers lower fees and higher interest rates.