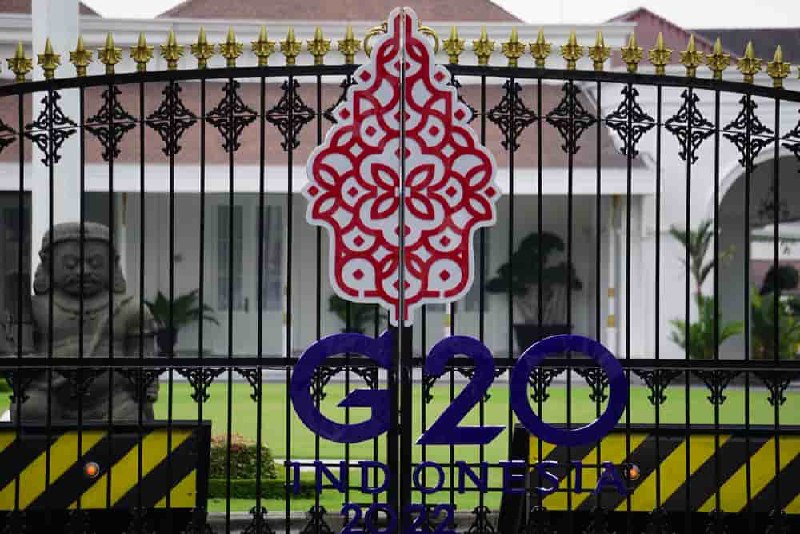 Indonesia’s central bank governor Doni Primanto Joewono has confirmed that the country is exploring the possibility of integrating cryptocurrencies into its financial system.

Joewono revealed that Bank Indonesia is now part of global institutions that are researching the possibility of rolling out a central bank digital currency (CBDC) to meet different needs, Tempo reported on July 12.

According to Joewon, the emergence of cryptocurrencies has acted as a trigger for several countries to look into the viability of CBDCs. However, he warned that cryptocurrencies can pose risks to existing financial systems.

“A number of central banks are carefully continuing to study the possible effects of the CBDC, including Indonesia <…>Crypto-assets can potentially help emerge new risks that could affect economic, monetary, and financial system stability,” said Joewono.

Currently, Indonesia is among the countries exploring the CBDC option with a whitepaper expected to be released in the near future.

The governor who was speaking on the sidelines of the G20 summit also noted that cryptocurrencies harbour qualities that can be beneficial to the current financial system like enhancing efficiency and inclusion.

Despite Joewono indicating a friendly approach to cryptocurrencies, the country has previously implemented strict laws towards the sector.

Early this year, Indonesia’s Financial Services Authority (OJK) warned that financial firms in the country are barred from offering and facilitating sales of cryptocurrencies.

The agency cited the protection of consumers stating that cryptocurrencies are a high risk. Notably, the warning emerged as Bitcoin experienced significant popularity amid a wider crypto market bull run.

Additionally, the country also implemented a value-added tax (VAT) on cryptocurrency transactions and an income tax on capital gains from related investments. Finbold reported that the taxation regime is part of Indonesia’s attempt to improve revenue collection following the economic impact of the Covid-19 pandemic.