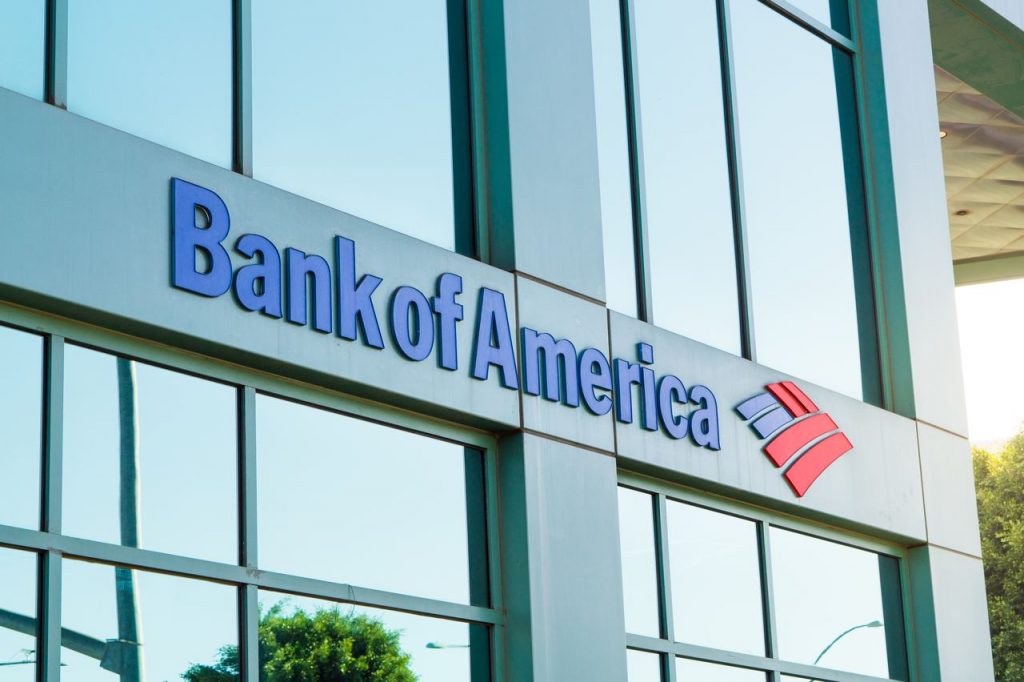 Concerns around equity markets and their near-term performance have investors transferring assets into cash.

A Bank of America (NYSE: BAC) survey published on Bloomberg, shows investors moving into cash at a faster rate as global growth seems to be slowing down and stagflation worries increase.

The report showed an extremely bearish sentiment among market participants as cash levels hit those seen last time during the troublesome period of 9/11. This inflow into cash could be a sign that more pain in the markets may be ahead.

Consumer price inflation (CPI) in the U.S., the world’s largest economy, was 8.3% in April, a slight slowdown compared to the March rate of 8.5%, which marked a 41-year high with GDP for the first quarter of 2022 shrinking by 1.4%.

While the CPI may have indicated that inflation has reached its peak, market participants are still expecting the Federal Reserve (Fed) to raise rates to coll demand and fight inflation. The speed at which the Fed moves is worrying for investors which could lead the economy to contract due to large and fast rate hikes.

The S&P 500, which is usually a proxy for the U.S. economy, has dropped roughly 15% year-to-date, primarily due to tech names being battered, but also on fears of multiple, fast rate hikes.

Despite the gloom and doom, analysts revealed their trade in the BofA survey which indicated a level of groupthink and possibly revealed an overcrowded trade of oil and gas. Besides these, cash was mentioned as the best asset to be in.

Having some ‘dry powder’ when markets are volatile that can be put to work makes a lot of sense when looking for long-term plays and returns. On the other hand, traders usually flow along with where money is going and join the overcrowded bets.

Both strategies have their merits, but the old adage of ‘time in the market versus timing the market’ could be a good guideline for how to behave in these turbulent times.