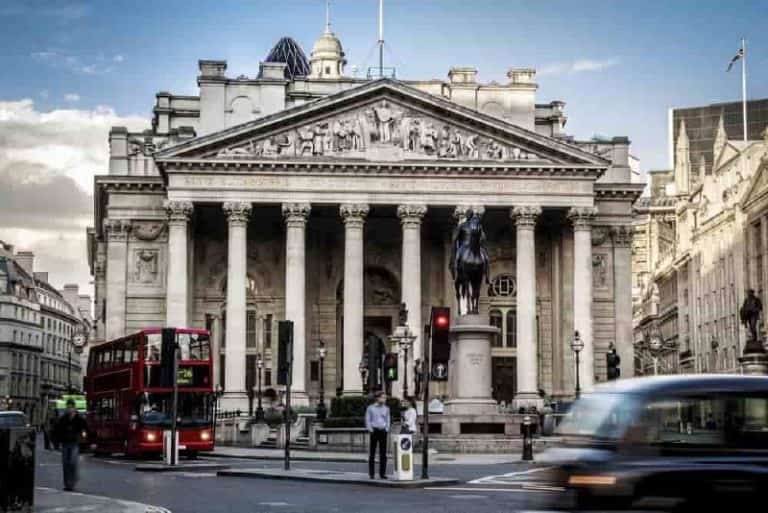 Bank of England (BoE) deputy governor Sir Jon Cunliffe has warned that the rapid growth of cryptocurrencies could pose a serious threat to the established financial system.

In an interview with the BBC, Cunliffe stressed that most of the risk emanates from the volatility of digital assets while acknowledging that cryptocurrencies like Bitcoin are increasingly becoming mainstream.

According to the official, in the event the value of the assets plunges sharply, it will be upon the institution to contain the effects. To mitigate the risk, Cunliffe proposes the enactment of standard regulations to govern the sector.

“Their price can vary quite considerably and they could theoretically or practically drop to zero. The point, I think, at which one worries is when it becomes integrated into the financial system when a big price correction could really affect other markets and affect established financial market players. It’s not there yet, but it takes time to design standards and regulations,” he said.

He noted that the sector’s growth is highlighted by factors like fund managers exploring if they can include cryptocurrencies in their portfolio. Cunliffe, therefore, recommended regulations as a means of being prepared.

According to BoE, about 0.1% of UK households use various digital currencies to store their wealth. Elsewhere, another 2.3 million people were estimated to hold cryptocurrencies.

In general, the UK banking regulator has maintained a skeptical stance on handling cryptocurrencies. As reported by Finbold, Bank of England governor Andrew Bailey also warned that the rising popularity of cryptocurrencies could be an indicator investors are looking for value in digital assets as opposed to traditional finance products.

However, Bailey has criticized cryptocurrencies for lacking an intrinsic value despite assets like Bitcoin emerging as an investment alternative.

Despite BoE’s cautious approach to cryptocurrencies, some enthusiasts have maintained that Bitcoin is a solution to some shortcomings in the traditional finance sector.

In early 2021, unidentified crypto-friendly groups or individuals plastered Bitcoin-friendly messages on key UK government buildings across London. Some of the messages include; ‘Bitcoin fixes this’, and ‘Printing money is stealing from the poor.‘