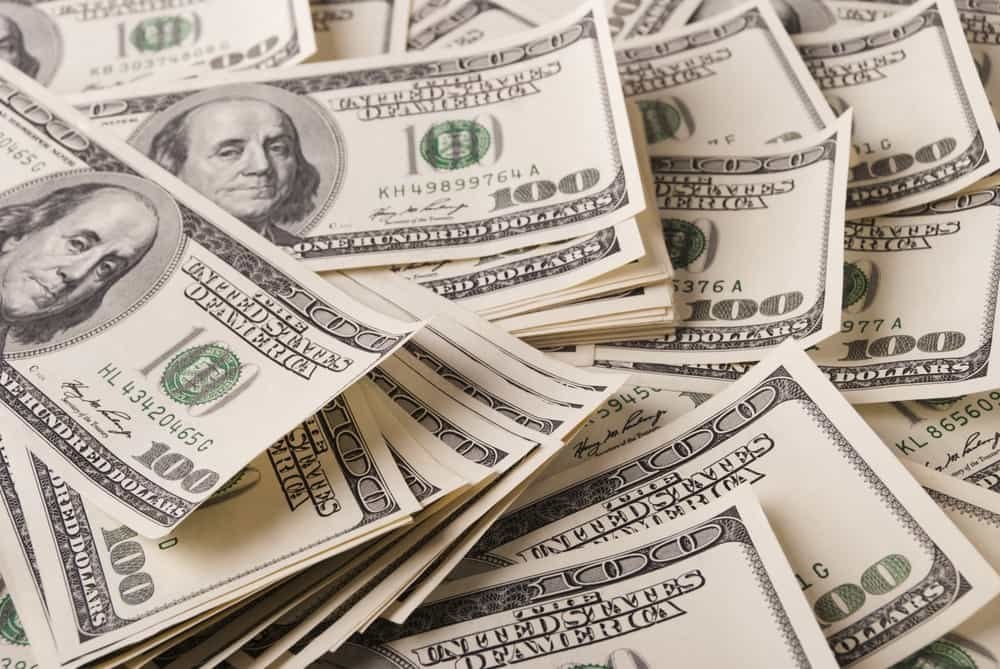 Some American banks are withholding stimulus payments to beneficiaries with overdrawn accounts, a New York Times report says. This mostly affects struggling Americans who heavily depend on the stimulus package to cater to basic living expenses, such as rent.

The Treasury Department started the first round of these payments to the citizens via direct bank deposits. Some of the recipients are victims of the current situation.

While the direct bank deposit was created to ease the payment process and support easy tracking of the process through a new IRS website, it is now the bane of some beneficiaries who were eagerly awaiting the relief package.

Benji Pedro, a 24-year-old recording artist who lives in Columbia, S.C., is one of such beneficiaries. According to the report, he had planned to request a check from the U.S Treasury. However, he was too late and his share of $1,200 was deposited in his bank account which is $2,650 overdrawn.

Pedro learned from his banking institution, Safe Federal Credit Union that he could not access the funds. Like many others, he was told that the money will go to service the debt on his account.

Unfortunately, according to the report, there is no law in the CARE Act that forbids financial services providers from holding the stimulus payments in overdrawn accounts but for state or federal debts.

The stimulus payment is one of the palliative measures put in place by the United States Government to mitigate the effects of the stay-at-home order due to the COVID-19 outbreak on the citizens’ welfare and survival, particularly low-income earners.

Holding the funds by banks may prove to be detrimental to citizens who fall into the struggling class; and who live from pay check to pay check.

Despite efforts by federal legislatures to ensure such funds reach the beneficiaries, the situation seems hopeless. But, customers of America’s four biggest banks, Bank of America, JP Morgan Chase, Citibank, and Wells Fargo got the money.

A spokeswoman for Chase, Anne Pace, in an email to the New York Times said:

“We are temporarily crediting the overdrawn amount for customers, giving them full access to their stimulus payment. We hope this gives them a chance to catch their breath.”

Given the situation, the Treasury Department may have to adopt alternative measures. It can issue checks to ensure beneficiaries get their share of the stimulus in the second phase of the disbursement.

Meanwhile, the department has not commented on whether supplementary payment will be sent to those affected by overdrawn accounts or not.