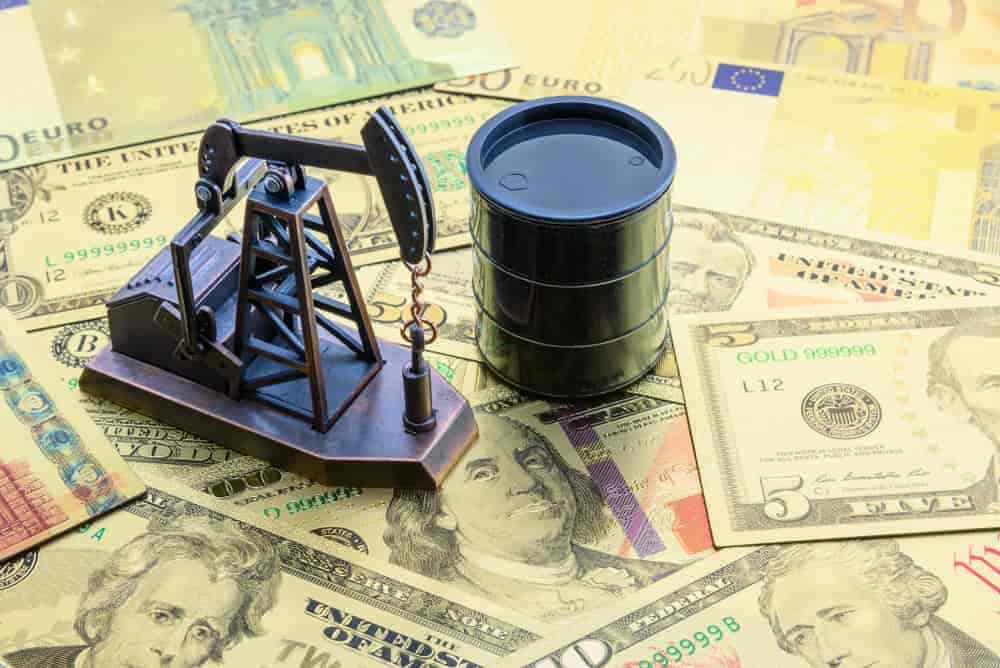 Meanwhile, due to ‘resilient’ Russian supply and oil surplus in the near-term, UK banking giant Barclays lowered its Brent price by $8 a barrel for 2022 and 2023, as reported by Reuters on August 16.

For some context, their previous forecast was for Brent oil to be $111, while the current revision foresees Brent trading at $103. At the same time, West Texas Intermediate (WTI) revised downwards to $99 from the previous $108.

At the time of writing, benchmark Brent crude oil futures contracts are trading at $94.24 a barrel, while WTI futures are at $89.10.

A lot of oil

Meanwhile, Helima Croft, an OPEC watcher, joined CNBC’s Squawk Box on August 15, to discuss the state of the oil markets, indicating that currently, the supply side is producing lots of oil, and worries about the demand that has not kept pace with production.

“I think this is a big story that has been weighing on markets for a while. The big demand concern has been China, there have been some expectations over the summer that they would roll back the zero-Covid policies, and we could see an increase in demand out of China, and that hasn’t materialized. It’s sort of been a failure to launch in terms of Chinese demand.”

“We have a lot of oil on this market; we have this US SPR release; a million barrels a day that’s hitting the market, that will unwind in October. And we have seen a real rebound in Russian production and export, with those barrels going into key markets like India.”

Notably, Croft questioned what would happen if the EU moved forward with the embargo on Russian oil and where would 2.2 million barrels end up during December, as she now doesn’t see obstacles in Russia exporting its barrels of oil.

Finally, the possibility of a decline in oil prices might be restricted to a possible reaction from OPEC if a demand slowdown occurs along with a moderate economic slump. For now, oil prices are still high, with over 20% gain for the year, putting more pressure on shaky markets and exhausted consumers.