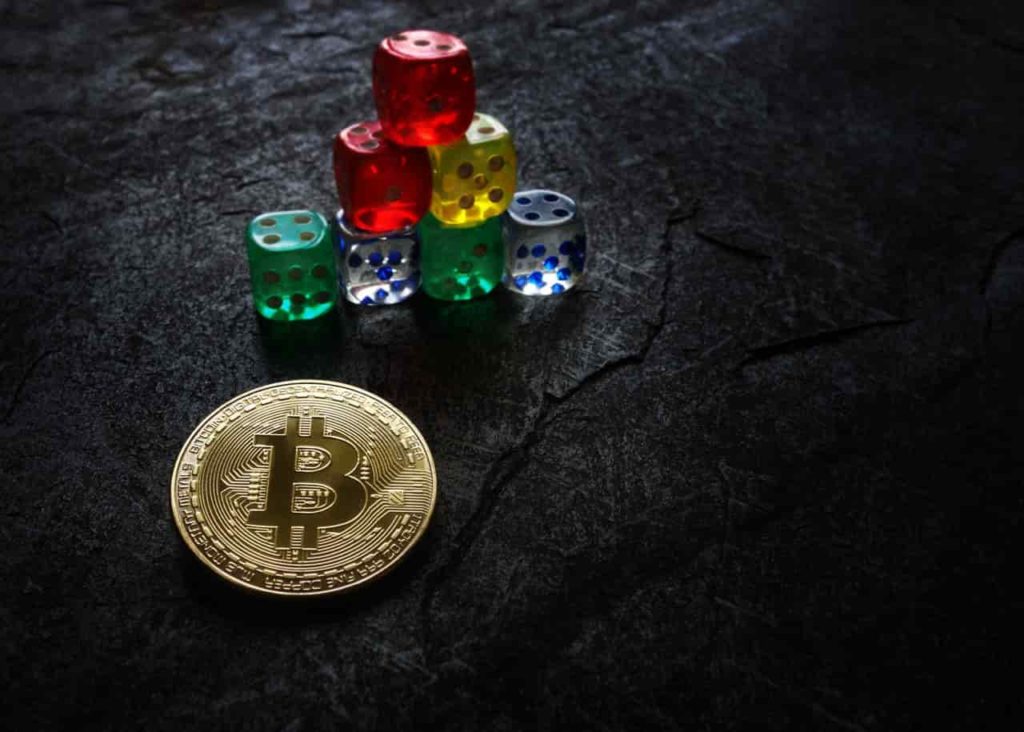 As the cryptocurrency industry continues trying to recover from a long period of extreme bearishness, it has no lack of loud supporters and critics alike, including Dr. Nicholas Weaver of The University of California in Berkeley, who had some harsh criticism to share about the space.

Indeed, Dr. Weaver called the cryptocurrency market “a self-assembled Ponzi scheme” and “such insipid garbage that I can only teach it for the purposes of mocking it,” in a podcast Cryptonite hosted by Rich Goldberg and published on June 26.

Explaining his standpoint, he stressed that:

“Cryptocurrency at its heart starts with zero-sum. So it starts with a model that is not investing, that’s basically betting and gambling. It then does not actually work at what its purported purpose is – that is, use in payments. And there are systems and features in it that make it a deeply negative sum.”

Moreover, Dr. Weaver clarified that this means that every person who “won” comes “at the expense of some equal amount of loss elsewhere,” but also that “the system has certain inefficiencies that means that literally burns billions of dollars a year up the smoke stack. And so as a consequence it resembles nothing more than a pyramid scheme.”

“Every dollar coming in gets sucked out by somebody else. You do not make money in cryptocurrency. You make it on the backs of other people. And within this overall Ponzi scheme, the only real applications seem to be gambling, unlicensed security and shockingly enough, a lot more Ponzi schemes.”

‘Epileptic fit’ useful only to criminals

Asked by the host about what he means when he says that crypto doesn’t work as a payment system, Dr. Weaver said that their value was “bouncing up and down all the time,” resembling “an epileptic fit.”

According to him, due to the lack of central entities like banks, a limitation of “three to seven transactions per second worldwide [and] because it takes a Bitcoin transaction to create a lightning network channel and fund it, and if funds ever go to zero, you’ll have to refund the channel, so the net result is – it just can’t work for legit payments. It only works for criminal activity.”

Dangers versus benefits of crypto

At the same time, the recent bearish slump of the crypto market has awoken its other longtime critics, including the Bank for Internation Settlement (BIS), who used the crisis as an argument that the “dangers of crypto” were materializing, as Finbold reported.

However, there are also those who have praised crypto as a valuable help during difficult times, including Ukraine’s Deputy Minister of Digital Transformation Alex Bornyakov, who in early March explained that crypto provided the necessary flexibility to deliver required supplies quickly.