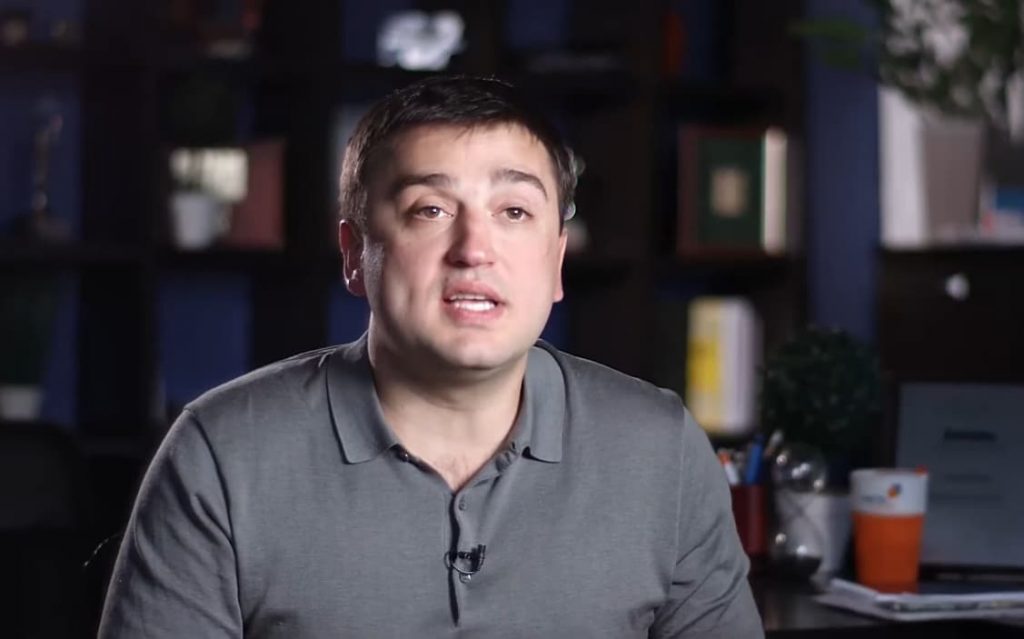 As the Ukrainian people endures the ongoing Russian invasion, support has been coming from all over the world, including in the form of crypto donations. Ukraine’s Deputy Minister of Digital Transformation Alex Bornyakov has praised the role that cryptocurrencies played in helping his country.

Mr. Bornyakov discussed cryptocurrency donations and other crypto-related topics during a conversation at Yahoo Finance Live on March 7.

Emphasizing the importance of quick response times in moments such as these, he argued that the traditional banking systems were too slow to provide the required financing for the military and humanitarian aid.

Crypto, Bornyakov said, provided the necessary flexibility to quickly deliver the required supplies. To make this happen on the ground, the ministry partnered with a private exchange and created infrastructure that connects the Defense Ministry, banking systems, and companies that deliver the goods.

He also commented on the failed airdrop that the Ukrainian government had promised as a form of reward for its crypto donors. Mr. Bornyakov explained that:

“There were a lot of people that donated a very small amount and they just wanted to get rewarded. But I don’t think this is the time to make profits and use the airdrop as a means of profit, so we decided to decline it.”

The Deputy Minister of Digital Transformation also cited the technical difficulties in carrying out such an immense task, rendering it “almost impossible.” However, he did not exclude the possibility of organizing an airdrop at some point in the future.

Others on the role of crypto

Whatsmore, Mr. Bornyakov also talked about crypto in a live discussion on Twitter. He was joined by Ethereum (ETH) founder Vitalik Buterin and Nadya Tolokonnikova, a member of the Russian band Pussy Riot, well-known for openly defying Putin’s government.

They both joined the Ukrainian deputy minister in praises for the blockchain technology and cryptocurrencies, with Ms. Tolokonnikova expressing her belief that:

“Crypto can be a great instrument for activism and political change, for better creation and distribution of public goods. The effectiveness of crypto is pretty insane from what we’ve seen and it’s completely transparent.”

On his Twitter profile, Bornyakov also wrote that his ministry was developing a legal framework that would allow crypto companies to operate more easily in Ukraine.

It’s worth noting that Ukraine’s government has received tens of millions of dollars in cryptocurrency donations from all over the world, surpassing $50 million as of March 2.