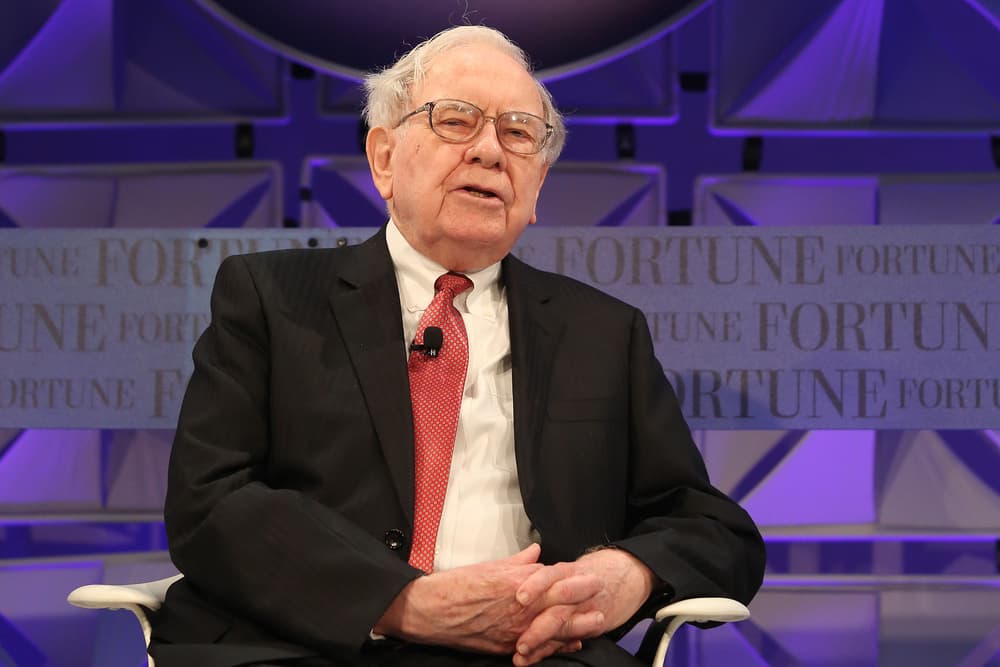 Berkshire Hathaway (NYSE: BRK.A) is one of the few companies on NYSE that have outperformed the S&P 500 consistently. Since 1965, the stock’s compounded annual rate has been doubled compared to the benchmark.

The company unloaded 3.7 million shares of technology giant Apple (NASDAQ: AAPL) in Q4, bringing in around $1 billion (approx. $800 million to $1.1 billion) in cash. It diluted 1.5% of its total position in the stock. It still holds 245.2 million shares of the company.

YouTube investigator suggests Justin Sun’s USDD could be a Ponzi scheme Spanish authorities plan to force crypto holders to disclose their holdings’ value Here’s what Cardano founder said to U.S. congress on how to regulate 20,000 cryptos

Berkshire also bought a stake in retail company Kroger (NYSE: KR), helping its stock fly by 6% in after-hours trading. The company comes with strong management, an aggressive share buyback program, and has enjoyed a conservative valuation for some time.

The free cash from Apple sale has also helped the company buy a stake in biotech company Biogen. Most other investments follow the same pattern as in previous years.

His view on Cryptocurrency remains clear:

“Cryptocurrencies basically have no value and they don’t produce anything,” he told CNBC’s Becky Quick in a “Squawk Box” interview. “In terms of value: zero.”

Overall, Berkshire is still a strong company available at a hefty price tag. The company is following its value investment strategies effectively, even though the silence on key issues like succession could be deafening. It is a worthwhile investment to add to any portfolio.