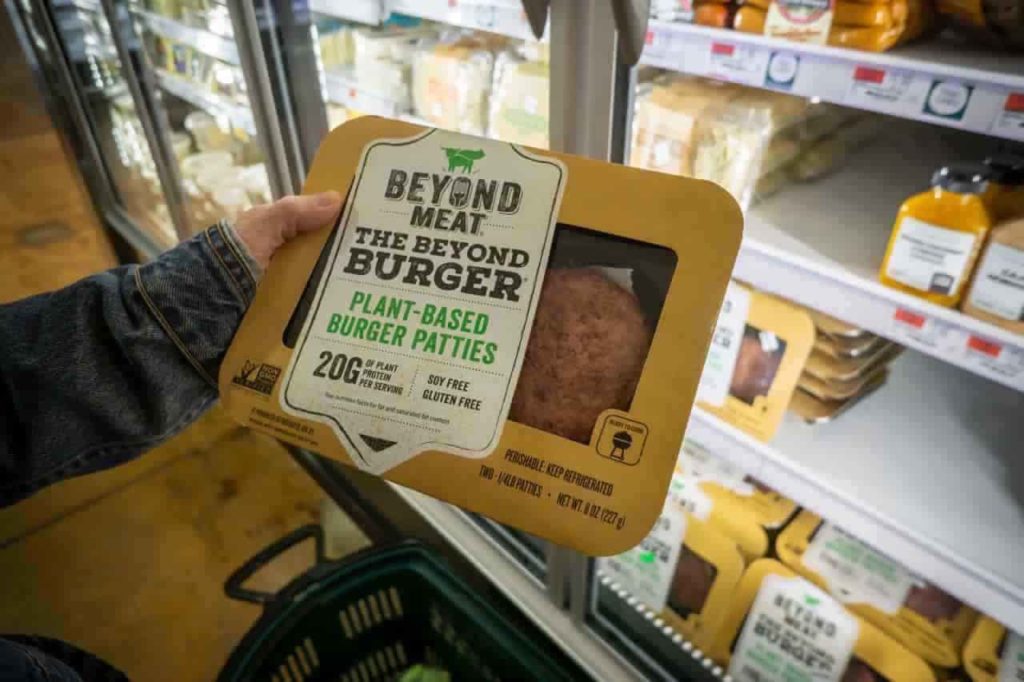 It seems that the short-squeeze shenanigans are back in town once again, attacking short positions across various stocks, not just the ‘traditional meme stocks,’ either. In particular, Beyond Meat (NASDAQ: BYND) shares surged on Friday, August 5, despite announcing that it will cut a large part of its workforce and cut its full-year guidance, following a similar trend seen in Carvana (NYSE: CVNA).

Beyond’s reported revenue fell by 1.6% to $147 million with the adjusted earnings before taxes equating to a loss of $68.8 million and gross margins remaining at -4.2%.

Even, Micheal Burry, of the Big Short fame, argued that the silliness is back in the markets after a short bear market seen in 2022.

Meanwhile, DraftKings (NASDAQ: DKNG), gained over 30% in the past week; however, unlike the above-mentioned, DraftKings posted a solid earnings report. The revenue rose by 57% in Q2 to $466 million, stating that customer engagement is strong and it continues to see no impact from broader macroeconomic pressures.

Moreover, the full-year guidance has been increased, with the range now staying between $2.08 billion and $2.18 billion, while the previous range was $2.055 billion to $2.175 billion.

In the last trading session, BYND stock traded higher by over 20%, while in the past month the trading range was between $28.88 and $39.66. Despite all of these developments, the long-term trend is still negative while the technical analysis shows the support zone ranging between $32.88 and $33.39, while the resistance line is at $39.66.

TipRanks analysts rate the shares as a moderate buy, seeing the average price in the next 12 months reaching $25.81, 43.71% higher than the current trading price of $17.96.

According to the predictive analytics firm, S3 Partners BYND is seeing short-covering, with the post-earnings rise causing a $128 million mark-to-market losses for short-sellers. A similar situation could be playing out with DKNG shares which have also had a huge rise in the past week.

Finally, market participants could expect more volatility down the line, whether shorts will be squeezed or whether longs will bag their profits remains to be seen on Monday, August 8 trading session.