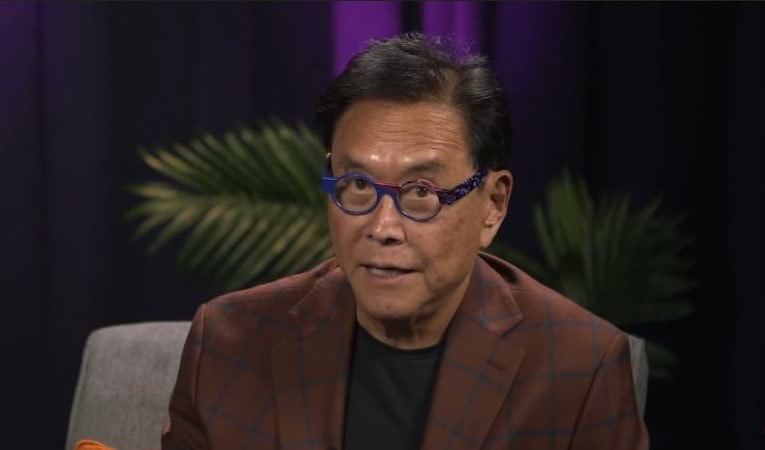 As the cryptocurrency market is suffering dramatic drops in value, leaving industry experts and investors unsure about where it is going and where to make an investment, one prominent investor is warning of a crisis unfolding elsewhere.

Indeed, the author of the personal finance book ‘Rich Dad, Poor Dad’ Robert Kiyosaki, took to Twitter on June 13 to share his thoughts on the current global inflation situation, warning of potential food shortages and the downsides of focusing investments on specific areas only.

Specifically, the outspoken financial guru hinted that inflation is about to intensify, which will affect food supplies, and that people should focus on investing in “cans of tuna & baked beans” instead of gold, silver, and Bitcoin (BTC). He tweeted:

“Best INVESTMENT:  Cans of Tuna Fish. Inflation about to take off.  Best investments are cans of tuna & baked beans. You can’t eat gold, silver, or Bitcoin. You can eat cans of tuna and baked beans. Food most important. Starvation next problem. Invest in the solution. Take care.”

Catastrophe on the horizon?

It is worth noting that Kiyosaki has been warning of an incoming catastrophe for some time now. In late May, Finbold reported on him saying that the world was facing the danger of another World War. At the same time, he advised everyone to “save gold, silver, Bitcoin, food, guns, and bullets.”

‘Rich Dad’ had also expressed his wish to purchase Bitcoin during the dip in mid-May, stressing that “crashes are best time to get rich.” At the time, he said that he was waiting for Bitcoin to drop to $17,000.

If he hasn’t changed his mind in the meantime (considering his most recent statements), he could get his chance.

At press time, Bitcoin continued its bearish trend and was trading at $24,817, a 9.95% drop on the day and a 20.78% decline across the previous week, marking an 18-month low for the flagship digital asset.