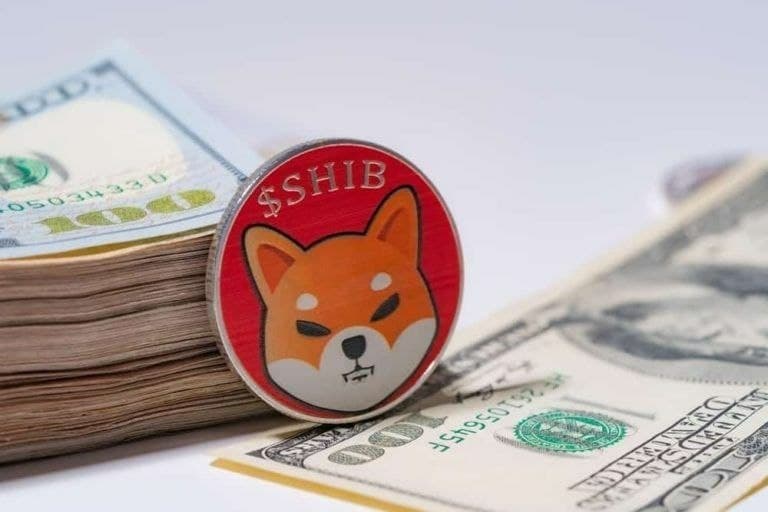 Meme cryptocurrency Shiba Inu has continued to attract listing on various exchanges, but a significant share of the coin’s spot trading volume occurs on Binance and its affiliates.

As of January 8, about 30.54% of SHIB’s spot trading volume was on Binance, with the exchange’s main platform accounting for the biggest share at 21.31%, according to data provided by CoinMarketCap.

Elsewhere, 0.87% of Shiba Inu’s trading volume is on Binance.US.

Coinbase share of SHIB’s trading volume is at least three times less than Binance at around 13% to rank in the second spot.

SHIB’s trading volume on Binance can be tied to the exchange’s status as the top cryptocurrency trading platform globally. Consequently, with the surge in SHIB’s popularity and value, the exchange has acted as a perfect avenue for most investors to get involved in the coin.

The token’s growth has been fuelled by smaller retail investors who continue to surge to surpass the one million mark.

With a majority of SHIB trading volume happening on Binance, the token has struggled with the widespread volatility that has impacted the general cryptocurrency market. According to our previous report, between January 1 and January 8, 2022, SHIB’s market capitalization plunged by $3.5 billion, from $18.68 billion to $15.16 billion.

For instance, in 2021, SHIB supporters began pushing for the coin’s listing on the retail trading platform Robinhood. The fans launched an online petition pushing for the listing. The petition titled “Kindly request of Robinhood to list Shiba Inu coin!” had surpassed over 550,000 signatures by press time.

Additionally, rumors on SHIB’s potential Robinhood listing have been reignited, contributing to the coin’s rally. Several online reports indicated that the listing would occur as early as February.

By press time, SHIB was trading at $0.000031, gaining over 14% in the last 24 hours. The token’s price has potentially benefitted from the Robinhood link. The token is on the way to recovering the losses that stand at less than 1% over the last seven days.

Shiba Inu’s price had recently plunged following the altcoin bloodbath led by Bitcoin, and the latest recovery points to bullish sentiments among investors.