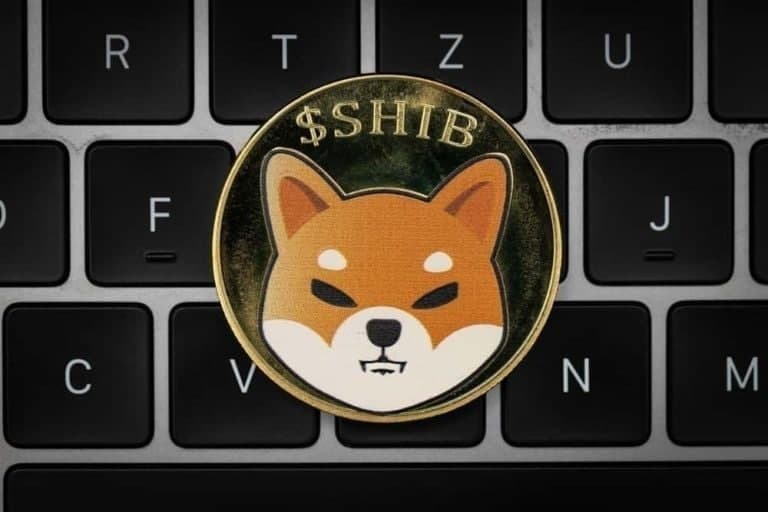 After surging in popularity and value in 2021, meme cryptocurrency Shiba Inu has extended losses in 2022, with the token recording significant capital outflow.

Although the entire market is undergoing volatility, SHIB’s case might be due to large token holders taking profit with traders reducing their exposure to riskier assets.

Overall, SHIB’s current volatility was triggered by the activity of specific whales who appeared to be selling. For instance, at some point, a single whale moved $3 billion of the crypto into different accounts spooking the markets.

Furthermore, although it is challenging to point the specific reason behind the SHIB volatility, the token appears to be a casualty of the general market crash.

The swings come amid a volatile period for financial markets characterized by rising inflation, forcing the Federal Reserve to tighten monetary policy. The move has threatened to reduce the liquidity tailwind that supported various assets.

Despite the volatility, there is a sense of bullishness among fans of tokens such as SHIB, who expect the ‘Dogecoin killer’ to recover. It can be assumed that the bullish sentiments have emerged from SHIB’s other metrics that are considered positive.

For instance, as reported by Finbold earlier, SHIB continues to record interest from various quarters, with nine companies collaborating to burn a specific percentage of profits into the official SHIB burn wallet. The burn activity is geared towards sparking the token’s value.

At the same time, SHIB continues to gain exposure to more users with exchange listings. Recently, the Uphold cryptocurrency exchange expects to list the coin by mid-January.

SHIB’s dominance was also reflected on the real-time cryptocurrency tracking website CoinMarketCap with the token emerging as the most viewed asset on the platform ahead of second-placed Bitcoin.

Elsewhere, the Shiba Inu ecosystem continues to expand after the platform teamed up with game creator and former Vice President of Technology at Activision William David Volk to create a play-to-earn non-fungible token (NFT) game.

If the developments, marketing, and token’s popularity remain intact, 2022 could be yet another solid year for SHIB.

Like the rest of the market, Shiba Inu value has significantly plunged, trading at $0.000027 by press time. The coin has corrected 8% in the last 24 hours and over 20% over the previous seven days.

Notably, SHIB has been under selling pressure from holders trying to break even from the start of the year. However, if bulls take charge, Shiba Inu price may finally be able to witness a recovery and reverse the period of underperformance.