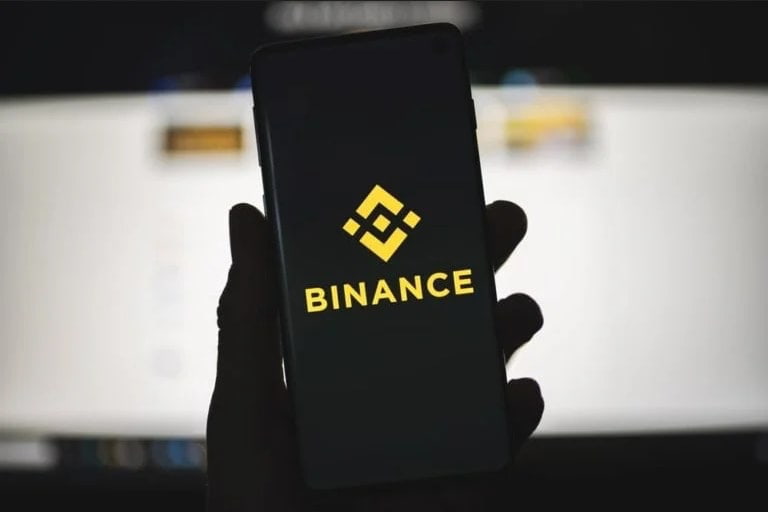 Binance, the world’s leading cryptocurrency exchange, is seeking to extend its operations to Russia despite a recently proposed ban in the country.

According to Gleb Kostarev, Binance’s Eastern European Director, the crypto exchange’s entrance into Russia is strategically crucial for the company’s development.

“In Ukraine, Kazakhstan, and Uzbekistan they are more loyal to cryptocurrencies and are taking steps towards liberalization, rather than restriction. But local regulators are taking these steps with an eye on Russia,” Kostarev told Reuters.

“Our goal is to obtain a license and conduct legal business where the regulation allows.”

Furthermore, the director stated that Binance is anticipating a progressive regulatory approach from Russia, which might serve as a model for comparable rules in adjacent countries.

Russia has shown a strong desire to control its burgeoning cryptocurrency market. According to the central bank, the total value of cryptocurrency transactions in the nation is around $5 billion every year.

For the last few years, the regulator has become more skeptical of cryptocurrencies, and it has lately advocated for a full ban on cryptocurrency trading and mining in the nation.

The Public and other government departments, on the other hand, have voiced their opposition to the plan, arguing that a more moderate approach, based on regulation rather than ban, would be more appropriate.

In the last week, Russian President Vladimir Putin has requested that the nation’s government and Central Bank come to an agreement on cryptocurrencies.

“The Central Bank does not stand in our way of technological progress and is making the necessary efforts to introduce the latest technologies into this area of activity,” the Russian head of state said.

Cryptocurrency regulations are already being developed, according to the Ministry of Finance, who said that crypto technology “should get a chance to develop.”

In particular, Kostarev described the proposed prohibition as “harsh” but said that “for now, we consider this as an invitation to dialogue with the regulator.” In addition, he said that the direction Russia chooses regarding cryptocurrency regulation might have an influence on its neighbors.

For the time being, cryptocurrency usage is permitted in Russia and may be used for financial transactions; however, the use of crypto for the purchase of goods or services is forbidden.