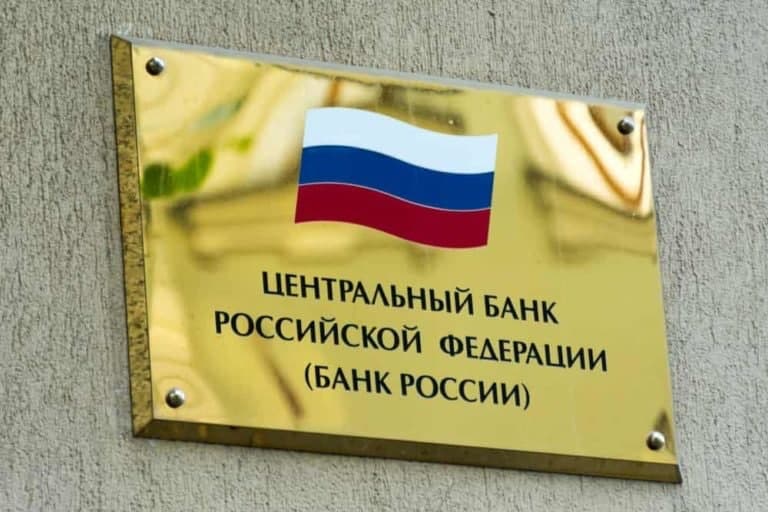 After working on a paper expressing its vision for the role of crypto in the Russian financial sector, the central bank of Russia has proposed that cryptocurrency trading, mining, and usage be made illegal.

The ban on cryptocurrencies comes from a paper published Thursday, January 20, presented on an online news conference with the head of the Bank of Russia’s Financial Stability Department, Elizaveta Danilova, during which she discussed the study, “Cryptocurrencies: Trends, Risks, Measures,” CoinDesk reports.

According to the paper, cryptocurrencies are volatile and are commonly employed in criminal operations such as fraud and money laundering. It is stated in the report that by providing an avenue for individuals to withdraw their money from the national economy, they run the risk of weakening it and making the regulator’s work of maintaining optimum monetary policies more difficult.

As a result, the bank considers that Russia needs new legislation and regulations that essentially prohibit any crypto-related businesses in the nation. Specifically, the issue of cryptocurrencies, as well as the organization of their circulation in Russia, must be banned, including exchanges, over-the-counter trading desks, and peer-to-peer platforms.

In particular, the report emphasizes that existing restrictions on the use of cryptocurrency for payments should be strengthened, and penalties should be instituted for Russian people and enterprises that purchase or sell products, services, or labor using cryptocurrency.

In order to prevent Russian institutional investors from making cryptocurrency investments, no Russian financial institutions or infrastructure should be utilized for crypto transactions. Mutual funds have previously been prohibited from investing in cryptocurrencies by the Bank of Russia. It is now proposing the introduction of a penalty for those who violate the restriction.

In December, Finbold reported that the Deputy Chairman of the Central Bank, Vladimir Chistyukhin, hinted that privately operated cryptocurrencies might soon be phased out of the country’s financial systems.

Cryptocurrency mining was also brought under criticism despite growing in popularity in Russia in recent years and even receiving partial permission from the country’s parliament last year.

It was noted mining generates a new supply of cryptocurrencies, which encourages demand for other crypto-related services such as exchanges and “creates a non-productive electricity expenditure, which undermines the energy supply of residential buildings, social infrastructure, and industrial objects, as well as the environmental agenda of the Russian Federation.”

It is the regulator’s belief that improving the present banking infrastructure and introducing the digital ruble, a central bank digital currency (CBDC) now under development by the Bank of Russia, would in the future meet the need of Russians for rapid and inexpensive digital payment choices, thereby providing them with the benefits of cryptocurrency without the risks.