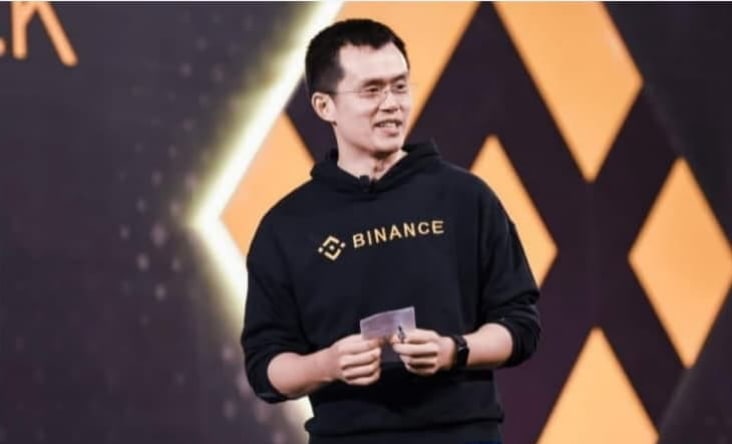 Amid increased regulatory scrutiny, cryptocurrency exchange Binance is placing Ireland among the list of jurisdictions to set up a headquarter.

The firm’s CEO, Changpeng Zhao, has confirmed that the exchange is already in the process of setting up several headquarters globally, with Ireland among the possible destinations, Reuters reports.

Despite confirming Ireland as a possible host for a Binance headquarter, Zhao declined to give further details.

“When we first started we wanted to embrace the decentralised principles, no headquarters, work all around the world, no borders. It’s very clear now to run a centralised exchange, you need a centralised, legal entity structure behind it,” said Zhao.

The move follows an announcement by Zhao in July, who noted that the exchange aims to improve its relationship with regulators globally. Zhao stated that Binance would be breaking away from its decentralized management style and opt for regional headquarters.

The confirmation by Zhao comes after Binance, in early October, expanded its corporate footprint in Ireland. Notably, in 2020, Binance registered its first firm in Ireland under Binance (Ireland) Holdings. Recently, the exchange registered three more entities in Ireland within ten days.

With Binance expanding in 2020, recording increased trading volume; the company has received sharp criticism from regulators globally. The exchange has been banned in some regions, while other regulators warn customers to be cautious when engaging with the exchange.

The exchange has been accused of overseeing illegal vices like money laundering.

In the same month, the exchange also announced the onboarding of Aron Akbiyikian, a former detective who specialized in forensic analysis of digital media, as the new director of audit and investigation.