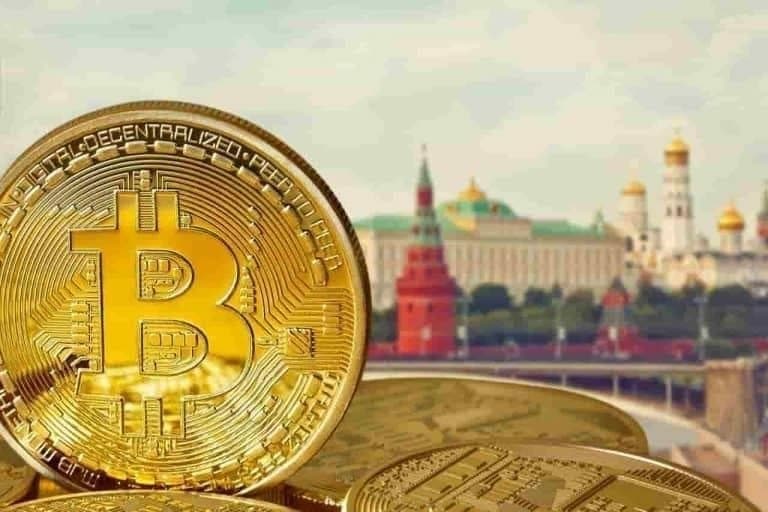 Amid growing financial sanctions against Russia, cryptocurrency exchanges Binance and Kraken have ruled out the freezing of accounts for users in the country.

Binance notes that despite the Russian government receiving condemnation for its invasion of Ukraine, it won’t initiate a unilateral freeze on users, Reuters reports.

“We are not going to freeze millions of innocent users’ accounts unilaterally. Crypto was meant to provide greater financial freedom for people across the globe,” the exchange representative told Reuters.

Binance’s decision comes after Ukrainian authorities called on crypto exchanges to crack down on Russian users as part of piling pressure on the country following the invasion.

Elsewhere, Kraken stated that the move could only be accomplished through legal means. However, according to the exchange CEO Jesse Powell, Russian users should brace for possible freezing.

“I understand the rationale for this request but, despite my deep respect for the Ukrainian people, Kraken cannot freeze the accounts of our Russian clients without a legal requirement to do so. Russians should be aware that such a requirement could be imminent,” said Powell.

Ukraine’s Deputy Prime Minister Mykhailo Fedorov announced that the country’s crypto community would reward individuals who provide details leading to identification of accounts linked to Russian politicians. He stated that the exchanges should block accounts for politicians alongside ordinary users.

Since the invasion, western countries have initiated several financial sanctions on Russia, with the recent focus shifting to crypto exchanges. Notably, digital currencies have been touted as an alternative to traditional economic systems and can act as an option for wealthy Russians to use to circumvent the sanctions.

It is worth mentioning that several crypto exchanges are based in Russia, with users also having access to decentralized platforms located in other jurisdictions. This has made it challenging to impose sanctions.

The call to block Russian wallets comes even as Ukrainian authorities leverage crypto donations to finance their operations in battling the Russian invasion.

As reported by Finbold, as of February 27, the crypto donations had surpassed the $27 million mark, with several entities and individuals supporting the course. Interestingly, Binance supports humanitarian initiatives with a $10 million in crypto contribution.