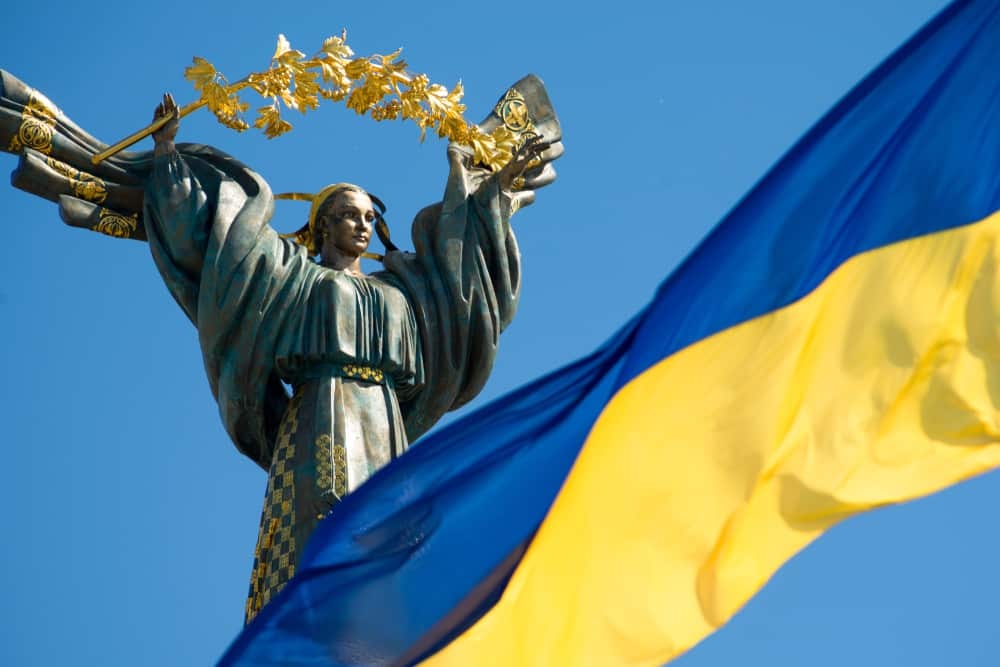 Ukraine continues to record a significant inflow of crypto donations with the value approaching the $30 million mark, currently standing at $27.2 million as more well wishers express support amid the ongoing Russian invasion.

Data provided by blockchain analytics firm Elliptic indicates that the Ukrainian government and NGOs have raised $17.2 million in crypto donations.

According to Binance CEO Changpeng Zhao, the company is donating $10 million towards humanitarian initiatives.

The donations are targeting various entities, including non-governmental organizations and government entities, for courses including military support and humanitarian initiatives.

Worth noting is that the donations are still ongoing at a value that might be higher than $27.2 million in crypto.

Elsewhere, Ethereum co-founder Vitalik Buterin is among individuals who have been pushing for crypto donations in support of several humanitarian initiatives.

Most donations are mainly in Bitcoin, Ethereum, and US Dollar stablecoins. Furthermore, the government has been receiving donations in the form of non-fungible tokens.

The use of crypto in donations has demonstrated the sector’s ability to facilitate quick, cross-border funds transfer, which bypasses financial institutions.

Donations before the invasion

As reported by Finbold, Bitcoin donations into Ukraine began piling up when Russia was threatening to proceed with the invasion on February 8. The donations were mainly led by Ukrainian volunteers and hacking groups who have been at the forefront to condemn Russia’s activity.

Among the organizations receiving the donations include Come Back Alive, a Ukrainian NGO backing the country’s military. However, on February 24, the NGO’s Patreon membership was suspended over policy allegations.

Elsewhere, Help Ukraine ($HUKR), an Ethereum based token, has donated ETH to the Support Ukrainian Sovereignty fundraiser. The funds are used to support several charities in the country.

However, Elliptic warned that scammers are also taking advantage of the situation by tricking several unsuspecting well-wishers.

Interestingly, the Ukrainian government appears to have softened its stand on crypto donations. Initially, the military had suggested that it could not accept funds in digital currencies.