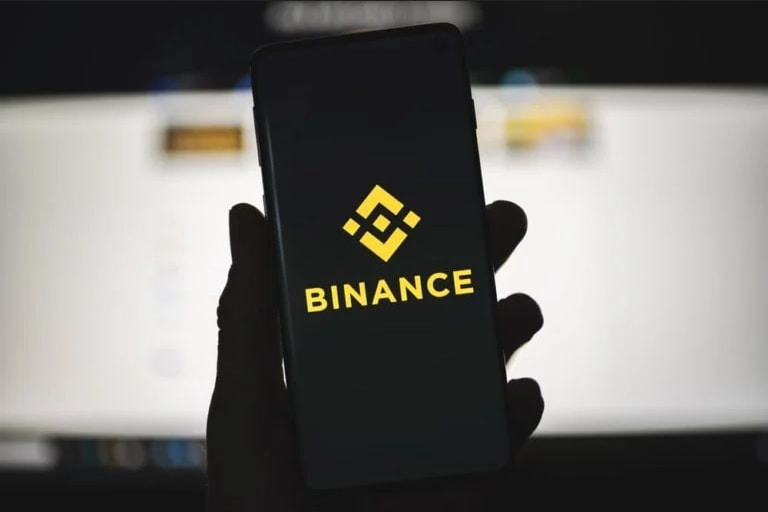 With the cryptocurrency sector growing significantly, Binance has come under scrutiny from regulators globally who have accused the exchange of aiding vices related to digital currencies. However, the regulatory questions appear not to have deterred Binance from holding the pole position among crypto exchanges.

According to data acquired by Finbold, Binance recorded the highest web traffic among digital currency exchanges in October this year at 171 million. The number of visitors grew 12% from September’s figure. Coinbase emerged, second adding 31% more visitors in October to 91 million. PancakeSwap ranks third with 25 million visitors.

Elsewhere, KuCoin ranks in the sixth spot at 20 million visits, representing 38% growth from the September figure. Kraken ranks in the tenth spot with 13 million visits. Data on cryptocurrency web traffic is provided by ICO Analytics and Similar Web.

How Binance has managed to retain more visitors

The significant number of web visitors highlights the role of exchanges amid the rising popularity of cryptocurrencies. Overall, the exchanges are critical points of access to the entire cryptocurrency ecosystem as more investors aim to get a share of various assets. Furthermore, the figures also highlight the competitive nature of the crypto exchange industry as they seek to attract more users.

However, Binance appears to be miles ahead in the highly competitive market. The figures are potentially in line with the Binance business model that has been considered innovative.

Some of the factors fuelling the growth over the years include operating in crypto-friendly Malta alongside the rapid onboarding of new cryptocurrencies. Additionally, Binance’s native token BNB has also been at the center of the exchange’s success. Notably, the token has contributed toward attaining liquidity on the platform.

Worth noting is that Binance is among a few changes that conducted an Initial Coin Offering (ICO) and delivered on its promises. The trust from the start has enabled Binance to expand on users.

On the flip side, the exchange has faced scrutiny over its handling of business. Regulators globally are accusing the exchange of not having sufficient anti-money laundering protocols. Consequently, some companies facilitating payments have ended partnerships with Binance, however, Mastercard and Visa retained their collaboration with the exchange.

The exchange’s hierarchy has acknowledged regulatory obstacles, with CEO Changpeng Zhao stating that they aim to be in good books with regulators. Furthermore, the exchange has made high-profile onboarding of individuals specializing in compliance.

Elsewhere, American-based Coinbase appears to be Binance’s main competitor despite the exchange attempting to go mainstream after going public. Unlike Binance, the exchange has enjoyed a good relationship with U.S. regulators, who are considered strict.

It was highly assumed that with legal woes facing Binance in 2020, Coinbase would eat into the exchange visitors. Notably, Binance appears to have the edge over Coinbase partly due to factors like low fees alongside huge crypto-related products offerings.

It is worth noting that most of the exchanges recorded an influx of visitors between September and October. During this period, the crypto market was recovering after plunging mid this year. At the moment, Bitcoin was heading for another all-time high. Therefore, the visitors potentially highlight the number of investors intending to profit from various growing assets.

With the evolution of cryptocurrencies, the exchanges have become a household name and critical player in the growth of the blockchain space.

In general, cryptocurrency exchanges continue to be crucial junctures between users and the broader blockchain ecosystem. However, the regulatory uncertainty for the sector will likely play a vital role in the number of users who access various platforms. With the space evolving, the exchanges need to prove their model to keep up with competition and comply with regulatory requirements.