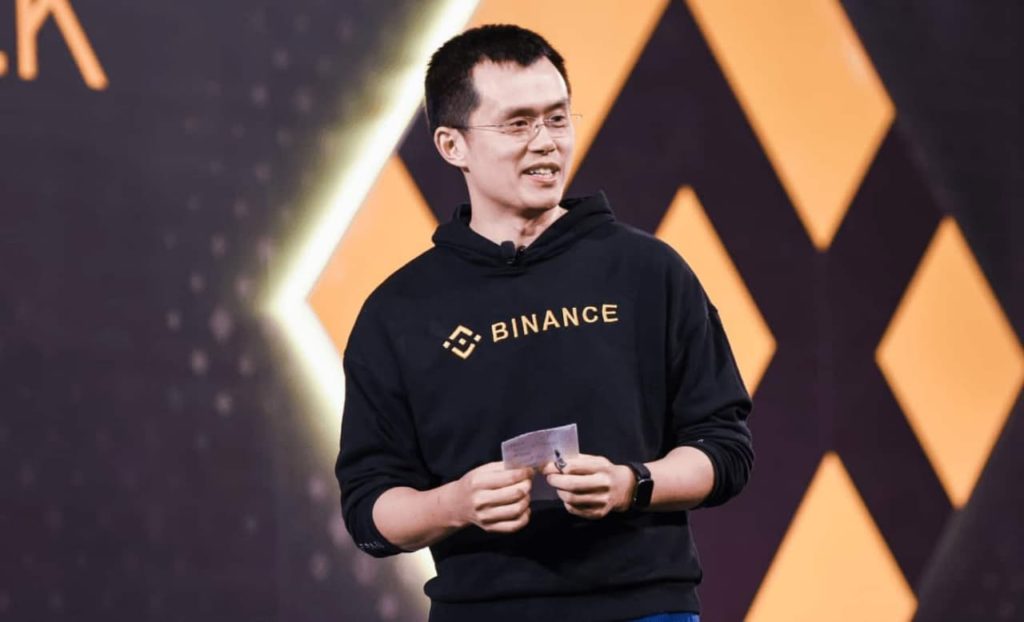 The two companies have acknowledged the regulatory concerns on Binance, but they are keenly monitoring the situation, both Visa and Mastercard told the Financial Times.

According to Visa, it is still in dialogue with Binance, while Mastercard noted that it is keen on how the exchange will react to the regulatory situation.  The companies are not stopping users from funding their Binance accounts using the cards.

Notably, amid the spotlight on Binance, several banks and other smaller payment companies have seized partnerships with the exchange. Barclays and Santander are among the notable UK banks to seize operations with Binance. Elsewhere, Clear Junction is another crucial European payment company to cut ties with Binance.

Bitcoin mining touted to reduce Kenyan villages’ energy costs by 90% NFT and blockchain-related trademarks filed in the US surpass 6,000 in 2022, 3x 2021 figure Gas and energy prices in Europe tumble; What to expect next?

However, with Visa and Mastercard sticking around, it means Binance still has a large pool of customers considering the size of the payment companies.

Binance also offers a Visa-branded debit card to its customers. Users can fund their accounts from their crypto wallets by converting digital assets into typical currencies through the card. The card is through third parties.

Amid the uncertainty regarding partnership with Binance, Visa and Mastercard have recently increased their interest in the cryptocurrency sector. For instance, in Australia, Visa certified CryptoSpend to issue a physical debit card to facilitate crypto payments.

The focus on Binance emerged after the UK regulator, the Financial Conduct Authority, ruled that the company does not have the approval to operate in the country as a crypto asset business. Elsewhere, other countries have issued warnings against engaging with Binance.

Some of the criticisms labeled against Binance include aiding money laundering, financing terrorism, and supporting scams on its platform.

Furthermore, the United States regulator, the Federal Trade Commission, received 760 customer complaints against Binance since June 2020. Most of the complaints include the inability to withdraw money from the exchange and suspicious activity.

Recently, Binance CEO Changpeng Zhao has stated that the company is adhering to regulatory requirements. According to Zhao, the company has grown quickly, but they have had some lapses along the way.

“We plan to double our team size by the end of the year, with qualified and experienced advisors to support…Binance has grown very quickly and we haven’t always got everything exactly right, but we are learning and improving every day,” Zhao said.

Zhao notes that clarifying standards in companies such as Binance is vital for the crypto industry’s continued growth.