Brian Brooks, the CEO of cryptocurrency exchange Binance US has resigned just three months after taking over the role.

Brooks announced the resignation through his Twitter account, where he indicated that strategic differences with the exchange forced him to quit.

In the post, Brooks did not state the specific nature of the cited strategic differences. The resignation comes at a time Binance is facing increasing scrutiny from different regulators globally.

“​​Letting you all know that I have resigned as CEO of ⁦⁦⁦@BinanceUS⁩ . Despite differences over strategic direction, I wish my former colleagues much success. Exciting new things to come,” Brooks said.

“Brian’s work for Binance.US has been invaluable, and we hope he will continue to be an integral part of the crypto industry’s growth, advocating for regulations that move our industry forward,” said Zhao. 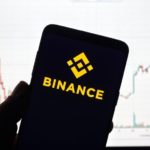 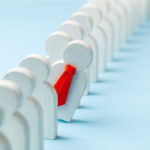 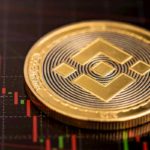 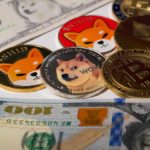 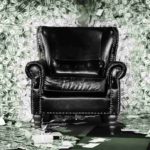 Brooks joined Binance US on May 7th after serving as the Acting Comptroller of the Currency. He also oversaw the issuance of the first national banking charter to a cryptocurrency company, Anchorage Digital.

Furthermore, the focus is now on Brooks successor as the exchange plans to establish regional headquarters to meet the regulatory requirements.

The exchange is under the spotlight from regulators in Hong Kong, Britain, Germany, Japan, Italy, and Thailand.

In the UK, regulators have ruled that Binance is operating illegally while cautioning investors against engaging with the exchange.

In July, Zhao indicated that Binance seeks to get licensing everywhere with plans to shift from its decentralized model. Additionally, Binance is working towards doubling the compliance team by the end of the year.  According to Zhao, his aim is to improve relations with regulators as a means of improving the exchange’s operation. 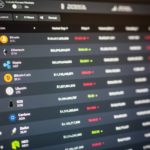 Crypto market adds over $140 billion in a day