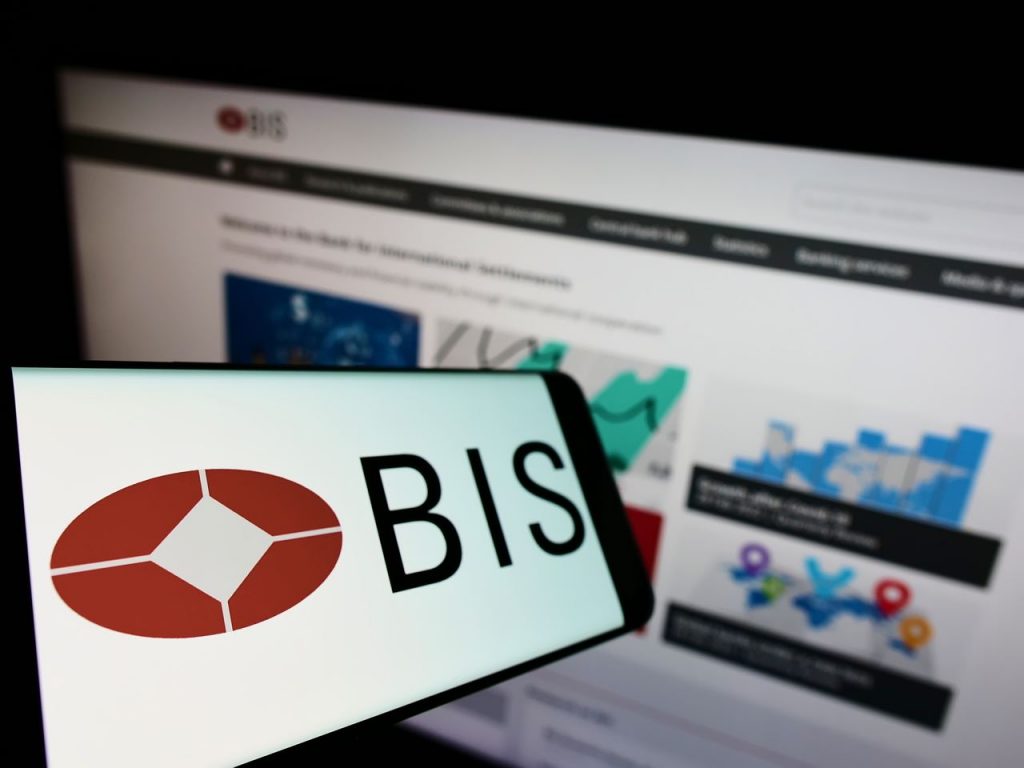 On April 28, the Bank of International Settlements (BIS) released the international banking statistics and global liquidity indicators for the end of December 2021. Some key takeaways include that cross-border claims changed little overall, with the year-on-year growth slowing by ‘only’ 1.6%.

Notably, cross-border claims on Russia were about $90 billion at the end of 2021, which is down 48% compared to 2014, while still most of the outstanding claims are accounted for by European banks.

The four largest lenders, UniCredit, Societe Generale, Citi group, and Raiffeisen, disclosed a combined Russian exposure of $57.2 billion, which is a stake that will probably have to be absorbed by capital buffers.

After the events in 2014 when Russia annexed Crimea, cross-border claims by European lenders have slowly declined. As a reference, it was $88 billion at the end of 2021, compared to $171 billion at the beginning of 2014, a decrease of almost half.

The decline of cross-border claims on Russia had its drawbacks as banks abroad now became net borrowers from Russia since their claims fell below their liabilities. These net liabilities to Russia, including positions with the Central Bank of the Russian Federation (CBR) rose from $37 billion to $44 billion. On the other hand, BIS reporting banks remind net lenders to non-banks in Russia with $21 billion at the end of 2021.

For European banks to leave Russia is not a simple task, unlike traditional businesses banks would have to go through a complicated process of winding down operations which usually includes more complex assets and liabilities.

Possibly an exit strategy could be found in selling their business units to Russian banks; however, that may prove challenging with restrictions imposed on Russia due to their unprovoked invasion of Ukraine.

As European Central Bank has urged banks to provision for loan losses due to Russia, investors in the banking sector should track these developments before deciding to liquidate or invest in the EU banking sector.