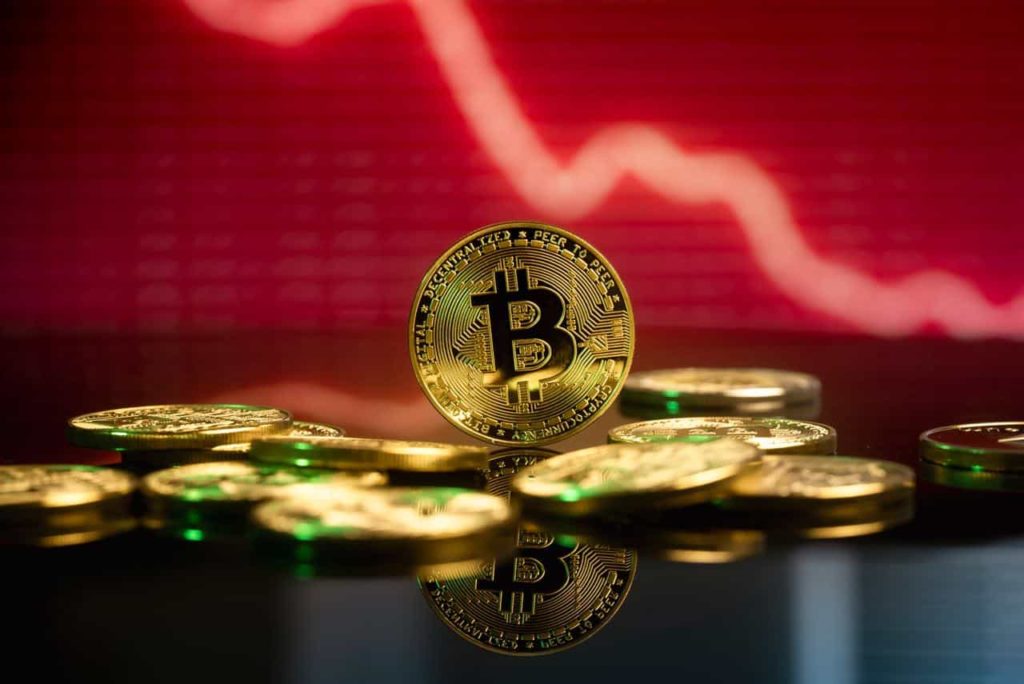 On June 18, the price of Bitcoin (BTC) fell below $20,000, the historic all-time high it reached in 2017 and also the lowest the flagship digital currency has dropped since December 2020.

This comes on the heels of a larger market correction, which has resulted in the majority of cryptocurrencies trading deep into the negative territory.

Furthermore, the crash means that Bitcoin has lost almost $40 billion from its market cap in 24 hours as it went from $402 billion to a total market worth of $363 billion in that time.

As things stand, the global crypto market capitalization has fallen even farther below the $1 trillion level, reaching just $840 billion, according to CoinMarketCap.

Where is the Bitcoin bottom?

It’s worth mentioning that the ‘Fear and Greed’ Index has dropped to 6, extreme fear, so the current sentiment in the market looks particularly gloomy.

According to the crypto trading analyst, Rekt Capital, Bitcoin could go as low as $15,000, highlighting that BTC tends to wick -14% to -28% below the 200- moving average historically. The prominent trader noted:

Meanwhile, leading crypto market analyst Michaël van de Poppe identified a similar block below $19,000 that could be the next support level.

“Weekly RSI is on its lowest point ever + we’re swimming beneath the 200-Weekly MA. Destructive market structure. “

Finally, on June 16, billionaire and DoubleLine Capital CEO Jeffrey Gundlach declared that he was skeptical of Bitcoin at $20,000; he said the digital asset could drop well below the mark.