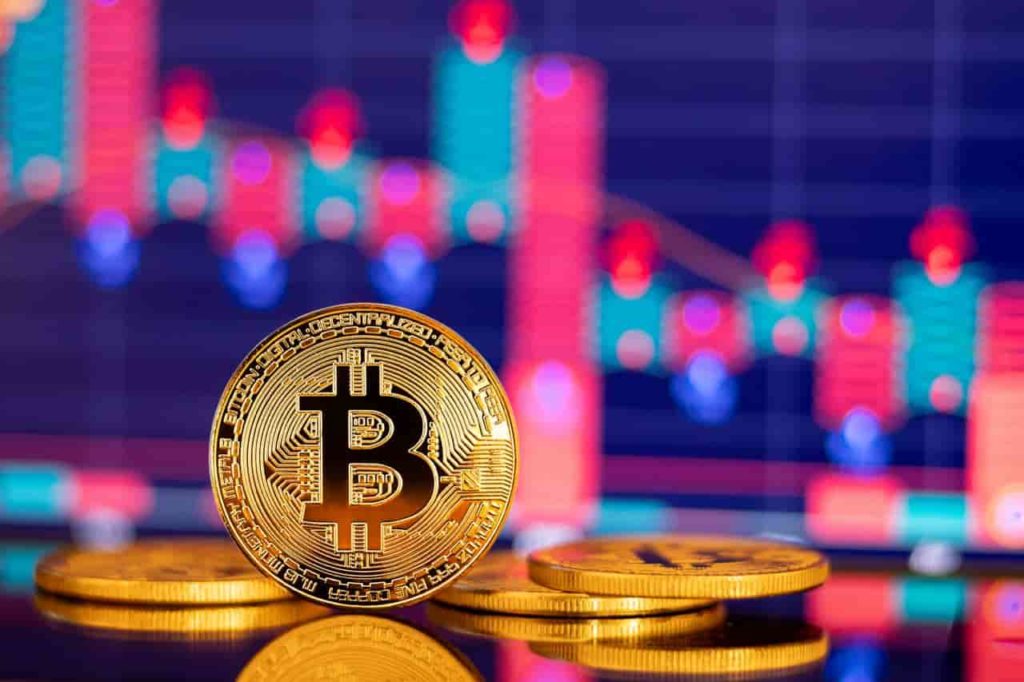 While the cryptocurrency market is still trying to recover from the carnage it went through over the previous week, some investment experts are bearish on its flagship digital asset – Bitcoin (BTC), predicting it could drop a lot lower from where it is at the moment.

Specifically, billionaire and DoubleLine Capital CEO Jeffrey Gundlach believes Bitcoin could drop well below the $20,000 mark, stopping at no further than $10,000, as he stated in an interview with CNBC’s Closing Bell: Overtime published on June 15.

Answering the host’s question about predicting how low he thought Bitcoin was going, Gundlach explained:

Senior commodity strategist: $20,000 is the bottom

It is worth noting that Finbold reported earlier on the opinion of Bloomberg Intelligence senior commodity strategist Mike McGlone expecting $20,000 to be the new bottom for Bitcoin. He also noted that the price of $20,000 should be viewed as the new $5,000.

According to McGlone, who has maintained a bullish stand on Bitcoin in the past:

“$20,000 Bitcoin may be the new $5,000. The fundamental case of early days for global Bitcoin adoption vs. diminishing supply may prevail as the price approaches typically too-cold levels. It makes sense that one of the best-performing assets in history would decline in 1H.”

However, he believes the asset would recover to emerge as a critical investment product, expecting it to hit $100,000 by 2025.

Meanwhile, crypto trading expert Ali Martinez stressed that Bitcoin will make significant gains if it manages to sustain a price above $21,630. Should this happen, the digital asset will be open for a rally towards $24,000. However, if it fails, Bitcoin will likely drop below $20,000, Martinez believes.

As things stand, Bitcoin is trading at $21,442, which is a 6% gain on the day, despite still losing 29.67% across the previous seven days, according to the CoinMarketCap data.