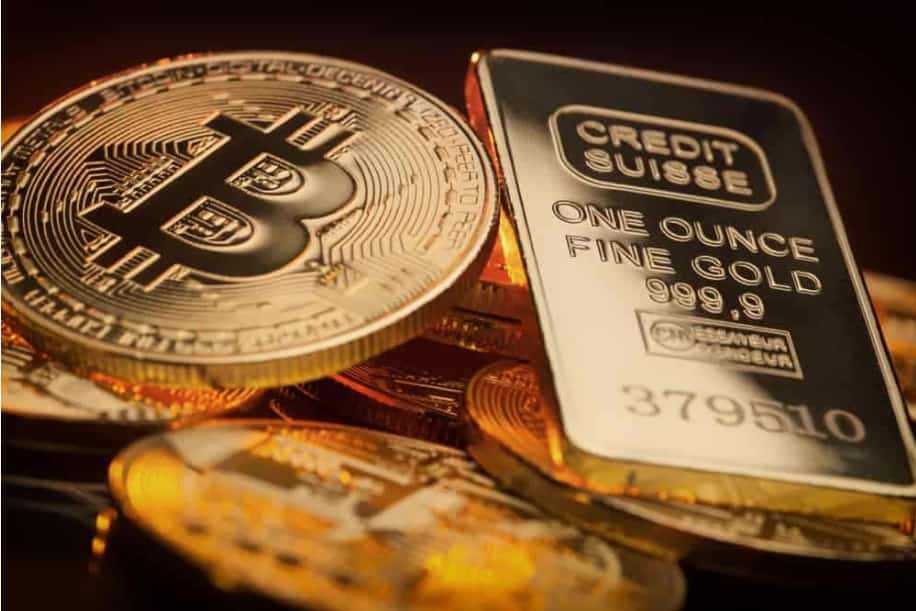 Through his Twitter account, McGlone noted that Bitcoin and gold are emerging as the long-term beneficiaries of the situation.

At the same time, McGlone indicated that crude oil has emerged as the top commodity divergent. Crude oil is in the position as part of making a bounce from the 2020 plunge that emerged amid the coronavirus pandemic.

“The arousal of one of the world’s most powerful forces — the U.S. stock market in decline — is providing some early indications of divergent commodity strength, and crude oil tops the list. We see gold, Bitcoin and U.S. T-bonds as top longer-term beneficiaries,” said McGlone.

Notably, a key determinant for a commodity recovery is that broad prices show divergent strength when the stock market is in a correction.  However, McGlone did not indicate the impact on these commodities once equity prices begin to rise.

Recently, the strategist said that traditional investment products are increasingly recording outflows. He noted that investors were giving up on commodities like gold, opting for cryptocurrencies like Bitcoin and Ethereum.

Initially, McGlone had earlier predicted that digital assets like Bitcoin will keep rising and might trade at $100,000 by the end of the year.

In recent days, the stock market has faced increased volatility. Overall, the U.S. stock market began the week trading in the red zone as investors stayed on the sidelines due to various factors like the next direction by the Fed on monetary stimulus.

However, the Federal Reserve’s decision to maintain the monetary stimulus policies has resulted in the market containing the losses. In general, stocks have struggled so far in September in line with historical trends.