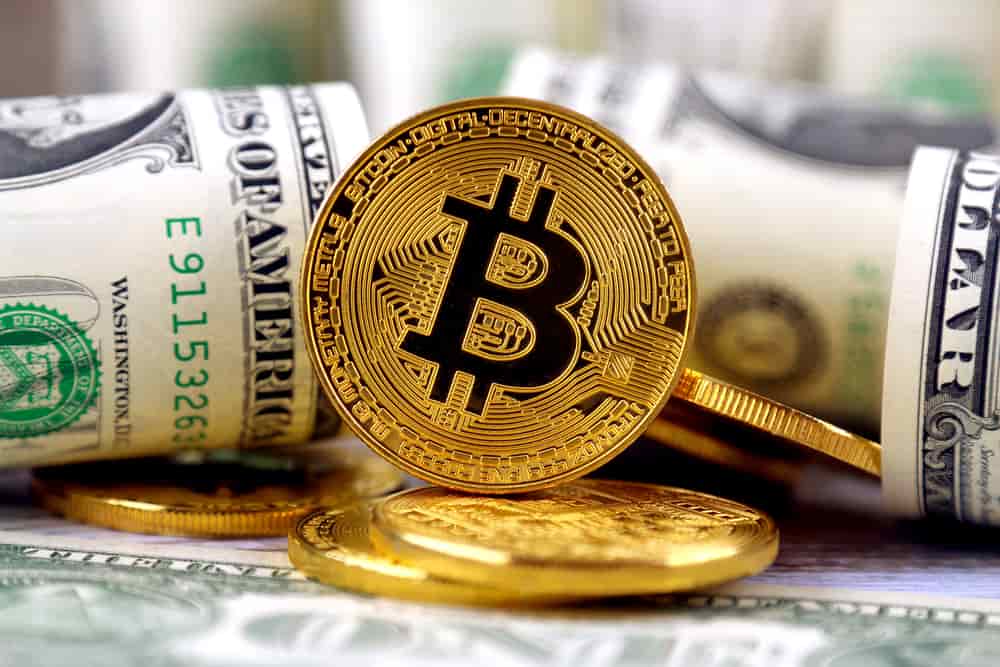 Bitcoin (BTC) rose back beyond $60,000 on Thursday after two flash crashes on Wednesday that knocked hundreds of billions of dollars off the value of the cryptocurrency market.

The upward trend in Bitcoin’s value has continued into Friday, October 29, with numerous other digital currencies benefiting from the rising price of Bitcoin.

However, despite Bitcoin’s most recent price decline, several notable experts have maintained their prior projections that the cryptocurrency would reach new all-time highs before the end of 2021.

“Going according to plan, Bitcoin might be on the way towards $90K.”

A similar sentiment has been expressed by CrediBULL Crypto who believes that as Bitcoin has maintained its critical level, it will move between $63,000 and 64,000 before breaking out to the upside and reaching a new all-time high.

Notably, other cryptocurrencies, including Ethereum (ETH), Solana (SOL), and Cardano (ADA), have also rebounded after seeing a loss in value of between 5 and 15% during the dip.

Ethereum, the second-largest cryptocurrency in the world by market value, returned above $4,000 on Thursday. It is now changing hands at $4,319, up 6.96% in the last 24 hours and up 4.01% during the previous seven days thus, continuing its outperformance relative to Bitcoin.

Dogecoin (DOGE), the meme currency, has also made a comeback, as its price increased by more than 25% in just 24 hours on October 28, however now it is trading at $0.2945 despite surging 18.59% in the week is down 4.11% on Friday following its spike against competitor SHIB.

The total value of the cryptocurrency market is $2.59 trillion, representing a 3.49% gain over the previous day.