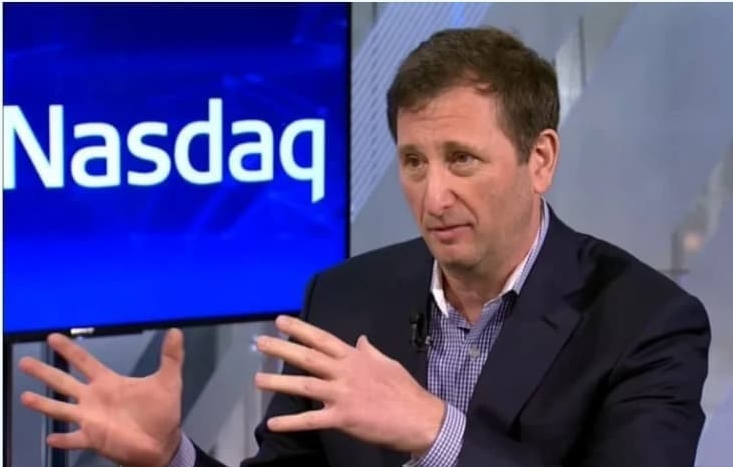 Digital asset lending firm Celsius Network CEO Alex Mashinsky has maintained that Bitcoin will surge to between $140,000 and $160,000 by the end of the year, having traded above significant resistance levels.

Speaking to Yahoo Finance, Mashinsky said Bitcoin could hit the level, having managed to trade above $29,000 amid high volatility in recent weeks.

According to Mashinsky, the gains made by Bitcoin in recent days are building up the base for hitting the new all-time high.

“So earlier this year, I talked about that resisting going below $29,000. And we’ve seen that big jump since, and I think we are hitting some resistance here in the $40,000 to $45,000 levels. And there is no a lot of resistance, above that. So I think we’re going to consolidate here and then break to new highs. I still stand by my prediction that we will see anywhere between $140,000 and $160,000 per Bitcoin this year,” said Mashinsky.

Earlier, Mashinsky noted that Bitcoin’s adoption as a payment method in El Salvador informs his price prediction. He noted that other countries would join suit and declare Bitcoin a legal tender, especially from South America.

According to the CEO, Bitcoin can significantly get a boost if the adoption occurs in high population countries like Brazil and Nigeria.

Furthermore, Mashinsy said the emergence of fintech platforms in the cryptocurrency sector would make it easy for people to enter the sector.