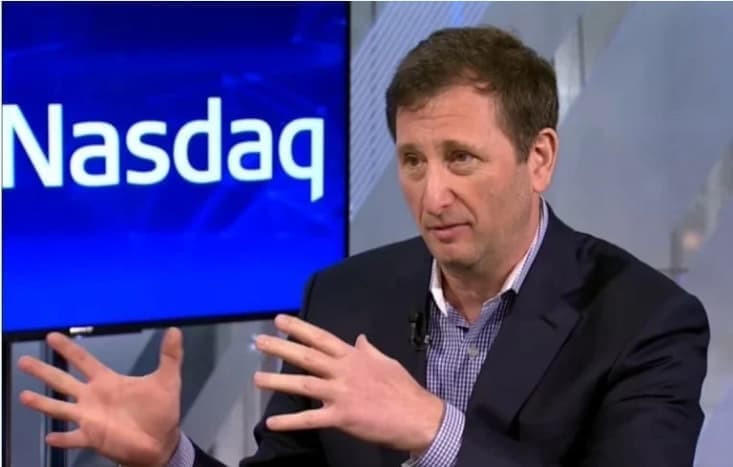 Speaking to Kitco News, Mashinsky noted the adoption of bitcoin as a currency would drive more interest in the asset, especially from large population countries like Brazil and Nigeria.

His sentiments came after El Salvador became the first country to adopt bitcoin as legal tender. Mashinsky projects that other countries will follow suit.

“So if we can get a Brazil, if we can get a Nigeria, if we can get countries with large populations to accept this as legal tender – you’re going to see a huge explosion in the price because just the adoption of all those users is going to create tremendous new demand. We may reach all the way to $160,000 this year. I’m sticking to that prediction,” said Mashinsky.

He noted that governments’ continued printing of money would drive more people into crypto due to rising inflation.

According to Mashinsky, the emergence of fintech platforms offering cryptocurrency services like PayPal and Revolut will make it easy for people to enter the sector. The executive added that the millions of users by these platforms would drive bitcoin’s value higher.

Elsewhere, he stressed that regulatory issues could derail the trajectory of bitcoin towards $160,000. He singled out China as one of the major regions to watch from a regulation perspective.

Furthermore, Mashinsy dismissed the influence of Tesla (NASDAQ: TSLA)  CEO Elon Musk on bitcoin’s price. According to the executive, Musk understands his power; hence, he influenced bitcoin early in the year, driving the value to record levels.

However, Mashinsy now believes that the Tesla founder lost credibility after he abandoned bitcoin and started supporting other coins like dogecoins.

After Tesla suspended bitcoin for vehicle purchases in May, Mashinsky maintained that the cryptocurrency would keep soaring.

He termed bitcoin as the best performing asset class over the last decade. Tesla’s decision sent bitcoin tumbling with environmental concerns and regulatory issues acting as major drivers for the price drop.

Additionally, the Celsius founder blasted Musk, stating the suspension of bitcoin was hypocritical after the asset contributed to the company’s 2021 Q1 results.