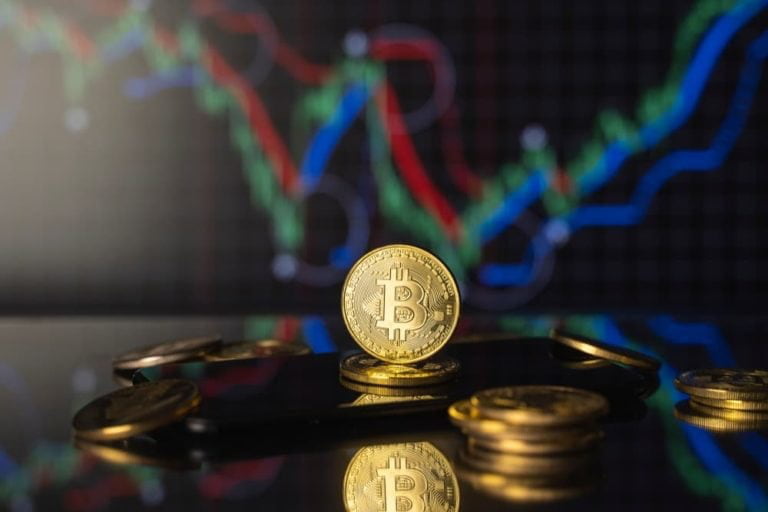 Following a strong rise on May 4, the Bitcoin (BTC) to U.S. Dollar exchange rate is declining in early U.S. trade on Thursday, May 5.

The bulls still have a lot of work cut out to do in the short term to get the market moving in an upwards direction.

Nevertheless, the price downturn on the daily bar chart has already come to a halt rebounding before a retracement halfway holding above $39,000 which appears a promising first move for bulls.

Regarding the barrier of around $39,600, Poppe stated:

“If that breaks upwards. We might see a rush to around $40k+ again. If not acceleration south and we most probably see a cascade further.”

In terms of the downturn on the daily, he highlighted the sweep of the recent low around $37,616 which was followed by an immediate climb back up.

“If we hold $39,000 we start attacking these highs. It seems very likely that we break through them. Then I’m assuming we’re going to get a test at this level 43,000 next and that we sweep this high too. So I’m assuming that we’re going to get a run towards $43,000, then have a little re-test taking place at $41,000 to $41,500 so we are going probably going to have continuation have a re-test and then we start continuing.”

The flagship digital asset has a total market worth of $747 billion with 41.9% overall dominance of the crypto market, according to CoinMarketCap data.