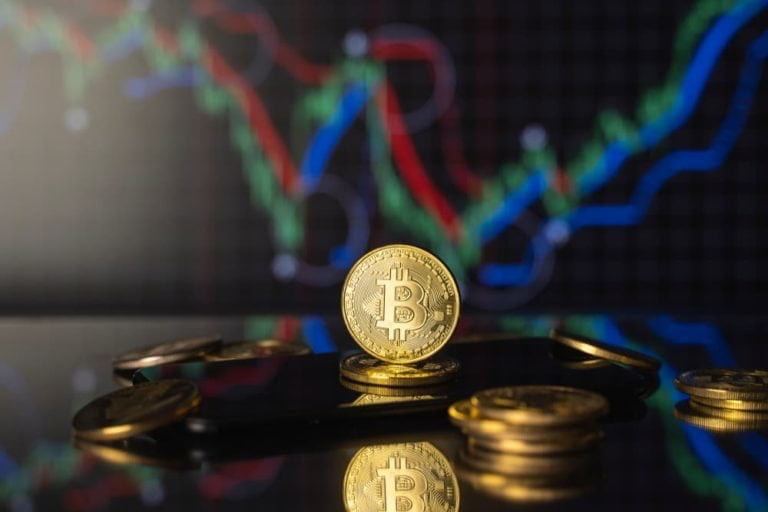 Bitcoin (BTC) has once again retested the $30,000 level, making gains of almost 3% in the last 24 hours as the cryptocurrency market monitors the general investor confidence.

Gains on May 20 put pressure on Bitcoin bulls to defend the position considering that the asset’s free flow in price drop has stalled momentarily. Although Bitcoin was trading higher on Friday, the ongoing uncertainty has gripped investors, resulting in the asset’s price consolidation.

Worth noting is that Bitcoin has recently shown increased correlation with the stock market and bulls will be monitoring how equities close the week. Notably, global equities are likely to end on a high note following the recent gains in the U.S. dollar and yields.

Analysing the current Bitcoin price movement, crypto trading export Michaël van de Poppe believes that the odds for a further resurgence are more favourable than the last seven weeks when the asset was primarily trading in the red zone.

In a YouTube video, Poppe stated that from the current point, Bitcoin could potentially hit an upward of around $32,400 before retesting to between the $27,000 and $28,000 level as bears and bulls jostle for a favourable position.

However, the analyst highlights that the current ability of Bitcoin to test the $30,000 level is unique compared to the previous weeks and offers motivation for another high. He notes that with Bitcoin trading in a long-range, the asset will likely sweep the liquidity at the current lows.

According to the trader, bull traders might have the upper hand because they have already broken above the crucial $29,400 level offering an opportunity to continue attacking for the upside.

Poppe stated that the likelihood of a resurgence is high if Bitcoin holds the $29,400 position  which was instrumental for the current rally and might affect the general market.  He further warned that a breach of $29,400 would put the next target at $26,000.