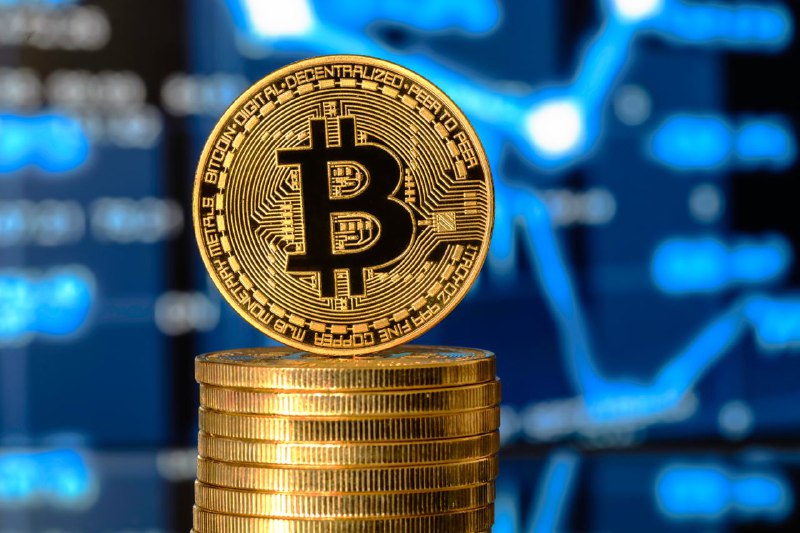 The cryptocurrency market has failed to sustain the recent short-term gains after the United States inflation rate continued to spike. Following the price correction, Bitcoin (BTC) investors are looking for a possible bottom, a scenario that might trigger more buying in the dip.

However, as of September 14, amid the short-term price correction, investor interest in buying Bitcoin remained low in comparison to when the value of the asset was rising, data from Santiment’s behavior analysis indicates.

“After yesterday’s big drop, crypto traders are showing signs of being numb to sudden drops from inflation-related scares. The amount of interest in buying is notably small now compared to when prices were rising 3 days ago, indicative of FUD,” Santiment said.

The latest trend appears to be different from the historical trajectory where investors buy Bitcoin when the price falls. In this case, it can be assumed that investors are projecting a further collapse in Bitcoin’s prices before buying.

At the same time, the Santiment data indicates that buying interest surged when Bitcoin attempted to stabilize above the crucial $20,0000. The trend can be interrupted as investors reacting to the fear of missing out (FOMO).

Additionally, cryptocurrency analyst Willy Woo has suggested that Bitcoin is yet to bottom based on historical trends.

“Have we bottomed? Historically, bottoms coincide with short-term holders having a lower cost basis than long-term holders. We are close but not there yet. Some more time to burn IMO,” he said in a tweet on September 14.

It is worth noting that Bitcoin’s price plunged in the wake of the CPI data release, but before the crash, the flagship cryptocurrency had risen consistently, moving to a three-week high, topping the $22,000 level.

With inflation soaring, the Federal Reserve is expected to hike interest rates, a factor likely to impact Bitcoin negatively. In this line, as reported by Finbold, senior commodity strategist at Bloomberg Intelligence Mike McGlone believes Bitcoin will likely emerge ahead from the current economic condition.

An overview of Bitcoin shows that the asset is still correcting, trading at $20,300 by press time, dropping by almost 10% in the last 24 hours.