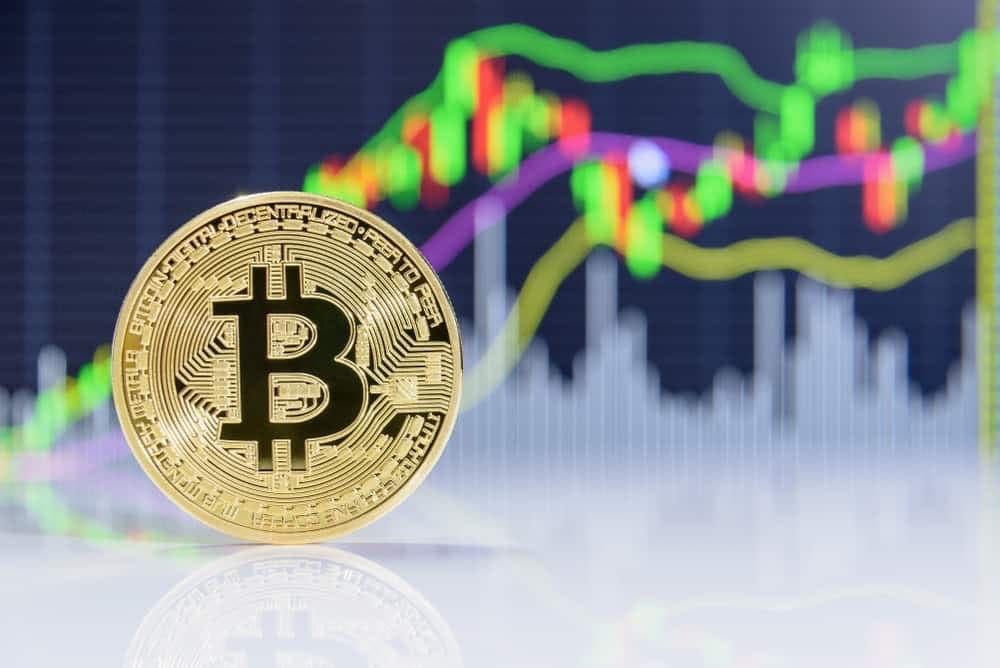 With the price of Bitcoin (BTC) reclaiming $22,000, the question of whether the flagship digital asset has now reached a bottom or is just in a momentary bounce back is crossing the minds of many crypto traders alike.

Notably, as much as 15,000 BTC were sold in June, which is almost a 400% share of production that was sold monthly. Krüger wrote on July 17:

The fact that the market has continued to expand despite struggling lenders, and falling currencies having a negative influence on the cryptocurrency sector might hint at a possible bottom as the market continues to maintain constant in the last month despite the negative headlines.

Meanwhile, prominent crypto analyst Trader Tardigrade offered up further data to support the notion that a bottom may be in for Bitcoin.

The trader noted bottoms in Bitcoin prices have traditionally been signaled by the simultaneous crossing of the fast and slow stochastic lines in the oversold zone. Historically, these have been the best monthly bars for accumulation.

“Cross-overs of Stochastic fast (%K) and slow (%D) lines in an oversold zone indicate $BTC bottoms, which have been the best accumulation monthly bars historically. The present candle will be closed in about 10 days.”

“Typical BTC Bear Market bottoms tend to take months to develop before a new macro uptrend begins. BTC has been meandering at current prices for only a few weeks. History suggests it is too premature to expect a full-blown macro trend reversal so soon.”

Finally, popular crypto trader and YouTuber CryptoYurii thinks the price behavior of Bitcoin might be a part of the Wyckoff setup, which could see BTC rising to $30,000 by September 2022. The setup is a technical indicator that alludes to the possibility of a bullish turnaround following significant downward movements.