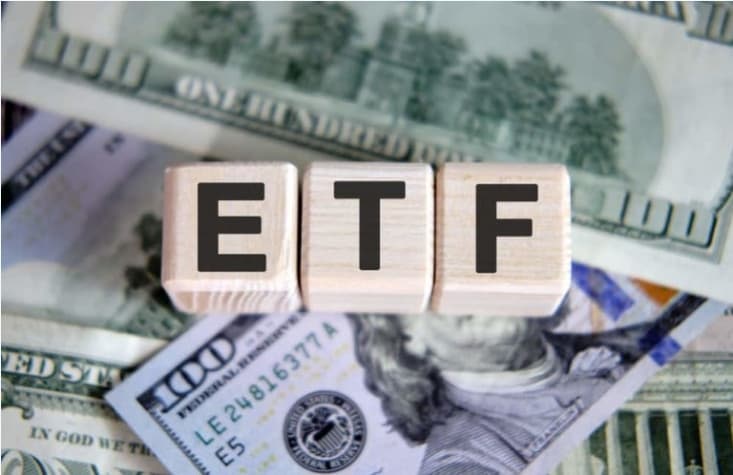 As Bitcoin approaches $50,000, a major breakthrough in the space may unleash a flood of institutional money, opening the door for Bitcoin to become a six-figure asset, according to one recognized crypto trader.

Speaking to Kitco News, the crypto trader and presenter of the podcast The Wolf Of All Streets Scott Melker talked about the importance of a Bitcoin exchange-traded fund (ETF): He expressed:

“The approval of an ETF would be the biggest single event in the history of Bitcoin for that large wall of money to have the confidence to enter — pension funds, endowments, sovereign wealth funds. They will come in when there’s an ETF.”

“That would be the catalyst for real institutional adoption of Bitcoin. A regulated asset that they can trust and that is vetted by their risk managers and by the SEC.”

Melker forecasts that large institutional investors would abandon gold in favor of Bitcoin, particularly if an ETF is allowed in the United States.

“Maybe with regulation and then an ETF, Bitcoin can flip gold,” he said. “Institutional investors, including retirement funds, are huge machines that take a long time to turn and make changes. Gold’s luster will diminish as the price diminishes. And as the market cap diminishes, they’ll look to Bitcoin.”

The United States infrastructure bill and the idea to partially fund the $1 trillion bill by putting tax-reporting requirements on Bitcoin brokers, according to Melker, is the best advertising for Bitcoin in history.

‘We’re talking about printing over a trillion dollars out of thin air to pay for an infrastructure bill that has absolutely nothing to do with cryptocurrency <..> the one cryptocurrency provision froze the bill for three or four days. And we had the entire world talking about Bitcoin and the crypto industry.”

Canada, for example, now has three BTC ETFs in operation, all of which have been authorized since the beginning of this year. In general, creating a Bitcoin ETF in Canada was expected to spur neighboring countries to follow suit, but U.S. regulators have yet to approve a Bitcoin ETF.

In the first half of 2021, there was increased investor interest in global ETFs in general not just in crypto as they hit a record inflow of capital at $639 billion.