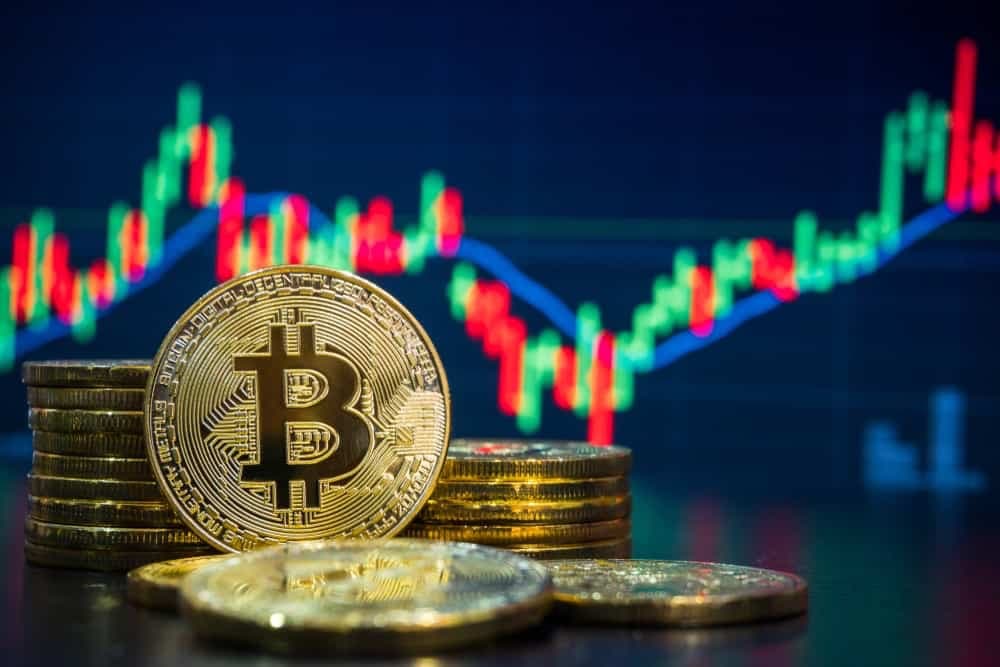 Bitcoin (BTC) surged over $44,000 on Friday, 1 October, indicating that buyers are gaining momentum in the market. Historically, Bitcoin has generated positive returns in the fourth quarter of the year.

In addition, crypto trading analyst Galaxy anticipates that Bitcoin’s value will increase again in the fourth quarter, with a bull run to $100,000 beginning in November.

Despite the regulatory tightening that took effect in China earlier this week, the cryptocurrency continues to thrive.

Prominent crypto trader CrediBULL Crypto considers that the next move for Bitcoin is a push to $47,000.

Elsewhere, American businessman and author of the personal finance book “Rich Dad Poor Dad,” Robert Kiyosaki, has projected that the general market will crash in October, including Bitcoin, gold, and stocks.

Kiyosaki outlined several economic variables that would lead to what he called the world’s greatest collapse. He said:

“It’s going to be the biggest crash in world history. We have never had this much debt pumped up. Debt is the biggest problem of all… the debt to GDP ratio is out of sync. So when it comes down, and it’s going to bring everything down with it, that’s when I’m going to be buying more gold, silver, and Bitcoin.”

As a result, the author believes there’s a good chance of a collapse, which presents an opportunity to invest in safe-haven assets like Bitcoin, gold, and silver.

A turbulent September characterized cryptocurrency prices, which are now down about 11 percent for the month, compared to a 4 percent decline in the S&P 500 stock index during the same time.

In September, the market’s decline provided a chance for tokens such as Avalanche (AVAX) and Solana (SOL), which saw 52% and 23% increases, respectively. However, the constantly shifting landscape demonstrates both the volatility of cryptocurrencies and their continued development.

In the last 24 hours, all of the top ten digital currencies assets are trading in the green. Meanwhile, the overall market value of all cryptocurrencies is $1.97 trillion, up 3.09% from yesterday. In addition, the total volume of the crypto market in the last 24 hours was $83.24 billion, a 12.59% decrease.

Despite being up over 3% in a day, the global crypto market at $1.97 trillion is still under the hugely significant $2 trillion mark.

Regulation in the market

Meanwhile, the Federal Reserve’s Chairman Jerome Powell was asked whether he intended to “ban or limit the use of cryptocurrencies” in the United States. Powell responded emphatically with a “No.”

When questioned about stablecoins, Powell said that “they are to some extent outside the regulatory perimeter, and it is appropriate that they be regulated.”

According to Gary Gensler, the Securities and Exchange Commission chairman, a bitcoin exchange-traded fund based on bitcoin futures listed on the Chicago Mercantile Exchange would provide “significant investor protection” due to the Investment Company Act of 1940.

Elsewhere, a new digital bolivar, the central bank digital currency (CBDC) — is set to be launched on October 1 under a Venezuelan currency reform proposed in August.

Thanks to an SMS-based exchange mechanism, payments and transfers between users will be made easier with the digital bolivar. In the short term, some experts see the CBDC as a temporary solution to the country’s current hyperinflation problem.