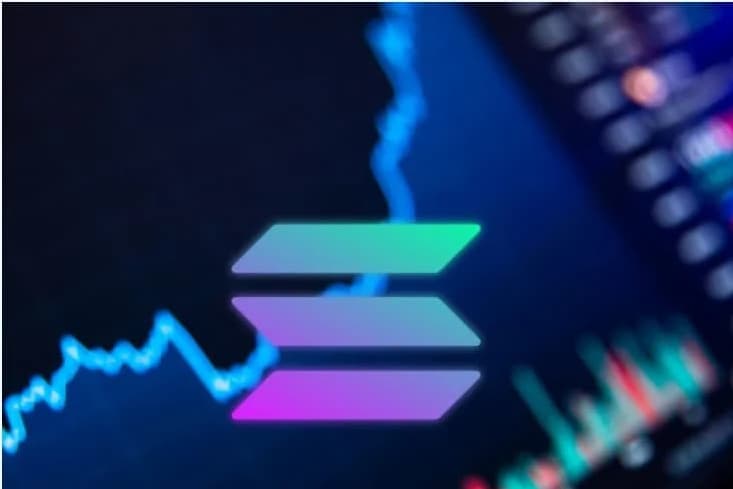 Amid the surging value of Solana (SOL), the cryptocurrency is recording increased interest from several regions globally.

Data from the Google Trends platform indicates that interest in the keyword ‘Solana’ has surged by 354.54% year to date (YTD). The spike in searches has correlated with the tokens price movement that attained an all-time high of $145 on September 3rd.

For the week ending August 29th, searches in Solana had attained the peak popularity score of 100.

Malta has generated the most interest, recording a score of 100, followed by Spain at 82. Mauritius ranks third with a score of 62.

The recent price movement has resulted in SOL ranking among the top ten cryptocurrencies in market capitalization. Over the last seven days, the asset has gained at least 70%, trading at $139 by press time.

In addition to the Google Trends interest, our previous report also showed that crowd excitement and volume around the token had reached an all-time high.

Several factors are fueling Solana’s value, with the venture into non-fungible tokens (NFTs) emerging as the possible top reason. The interest in the asset follows the publication of the Degenerate Apes NFT collection. The publication became the center of attention for creators and token holders in the asset ecosystem.

The hype around Solana also comes after the network unveiled the “global Solana hackathon”. The competition that runs until early October seeks to inspire innovators to create and develop blockchain-based games, art, and collectibles alongside decentralized lending platforms built on the Solana blockchain.

Furthermore, the network which is now competing with second-ranked cryptocurrency Ethereum is also attracting significant projects that are performing well. Besides the NFT venture, the ecosystem is also supporting the growing decentralized finance sector.

For instance, FTX and Alameda Research have established their decentralized cryptocurrency exchange dubbed Serum on the network.

Although Ethereum has established itself as the second-largest cryptocurrency, there is a possibility investors are looking for alternatives to the network. Notably, Ethereum is undergoing upgrades and the network has recently encountered congestion and high fees.

Consequently, investors and developers are in search of alternatives. Furthermore, Solana’s position has earned the cryptocurrency the tag of Ethereum killer. If the network continues to hit new levels, there is a chance it might rank on the same level as Ethereum.

Additionally, Solana’s current rally still faces several threats besides the general cryptocurrency market volatility. For instance, the token might take a negative dive if the U.S. authorities go ahead and enact strict regulations towards the DeFi sector.