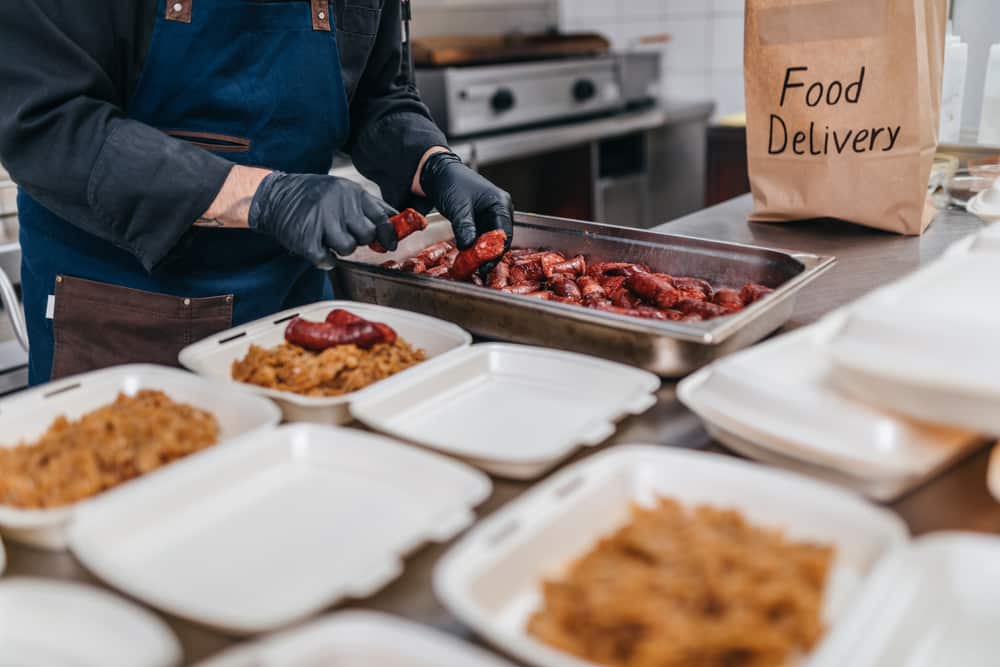 A London restaurant chain owner has revealed how investment in Bitcoin salvaged his business from collapsing due to the economic impact of the pandemic.

According to Aly Hamam, the owner of Tahini restaurant, after a decline in sales, the business resolved to shift its corporate balance sheet to Bitcoin, The Star reports.

Tahini, a Middle Eastern-themed restaurant, had only three locations in London but has now expanded to four more branches in Ontario, Canada. The chain is also targeting to open between 20-25 more joints by the end of 2022.

Following the shift, Hamam claimed the restaurant’s initial Bitcoin investment had spiked 300% over the period capitalizing on the growth of the cryptocurrency sector. He cited that Bitcoin has also acted as a hedge against skyrocketing inflation.

“We made a move to the corporate balance sheet on a Bitcoin standard back in August of 2020 and since then, we’re up more than 300 percent on our initial investment. It’s really done its job of protecting us against inflation, and it worked as we intended it to,” said Hamam.

Invests the fiat profit in Bitcoin

Interestingly, the restaurant is yet to start accepting crypto payments, but instead, it invests the fiat profit in Bitcoin. In this case, Tahini has managed to sell its Bitcoin holdings to fund any new expansion.

“We keep a working capital for about three to six months in cash, and then the rest all goes into Bitcoin,” Hamam noted. “So, whenever we have an expansion, we’re not forced to sell our Bitcoin to fund that expansion. We try to operate conservatively, where we never have to sell our Bitcoin and we just keep accumulating on our treasury.”

Notably, the model deployed by the restaurant points to Bitcoin’s growing status as a store of value and hedge against inflation.

Following the success, Tahini has now installed Bitcoin ATMs at each restaurant to encourage customers and employees to invest in the asset.

Amid the growing crypto popularity, the emergence of ATMs is acting as a catalyst towards pushing the asset to the mainstream.

According to Finbold’s previous report, almost 20,000 Bitcoin ATMs were installed in 2021, representing a figure of almost 50 machines daily. As of January 19th, there were 34,882 crypto ATMs, data by Coin ATM Radar indicates.