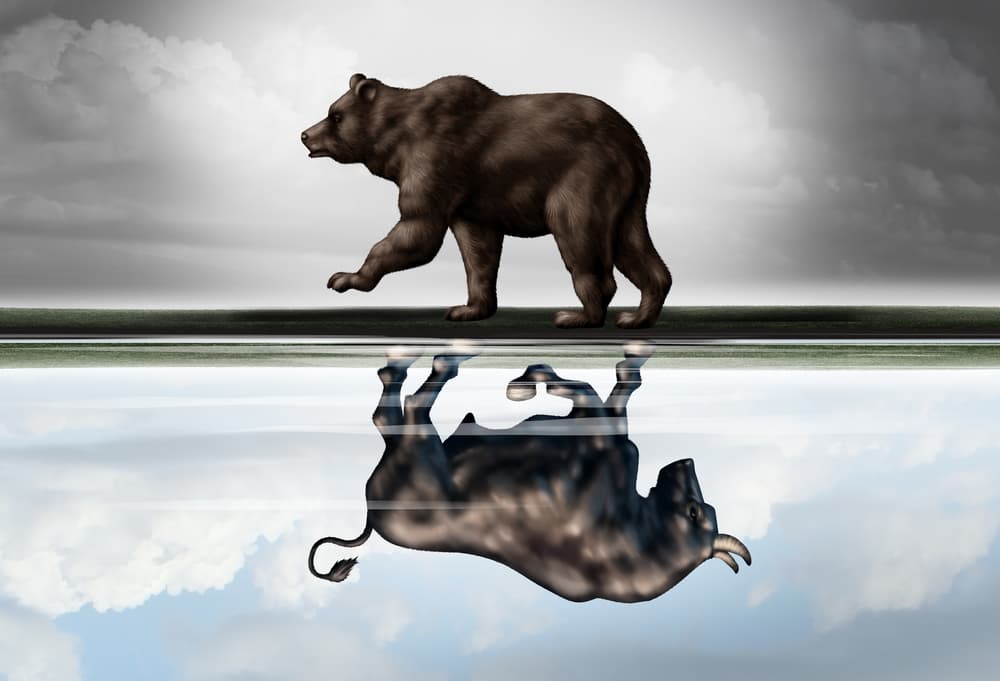 Speaking to Kitco News, Berezin said that investors should be concerned over bitcoin’s role in the existence of industries such as ransomware.

Although bitcoin has received increased adoption as a payment medium, Brezin notes that the number still trails transactions involving its usage in illegal dealings.

He said that such shortcomings coupled with other issues will make bitcoin disappear.

“If you look at transactions involving Bitcoin, to this day, the majority continue to finance all sorts of illicit activities. But if you look at how much Bitcoin is used for legitimate business purposes, the answer is very little. In fact, some of the data that I showed during this debate with my colleague reveal that fewer transactions for legitimate business purchases are being made now than three years ago,” said Brezin.

On the future of bitcoin, the strategist states that environmental concerns are among the significant shortcomings of the asset. In his view, bitcoin will witness increased regulatory scrutiny resulting in the asset’s disappearance.

He said that bitcoin’s uncertainty in the financial markets is evident after electric vehicle manufacturer Tesla (NASDAQ: TSLA) suspended vehicle payments using the cryptocurrency. According to Brezin, the flip-flop by Tesla should be a concern for investors.

Brezin added that gold remains a superior store of value compared to bitcoin because of the precious metal’s use cases. He notes that besides acting as an investment vehicle, gold has real-world use cases, unlike bitcoin. According to Brezin, bitcoin’s lack of an intrinsic value eliminates the asset as a store of value.

At the same time, the strategist said bitcoin does not meet the standard of ranking as currency, citing transaction time and cost.

Furthermore, Brezin believes that cryptocurrencies are a catalyst for hyperinflation, an aspect that spells doom for the sector.

Related video: Bitcoin is a ‘fraud’, legitimate usage has declined from 3 years ago says economist