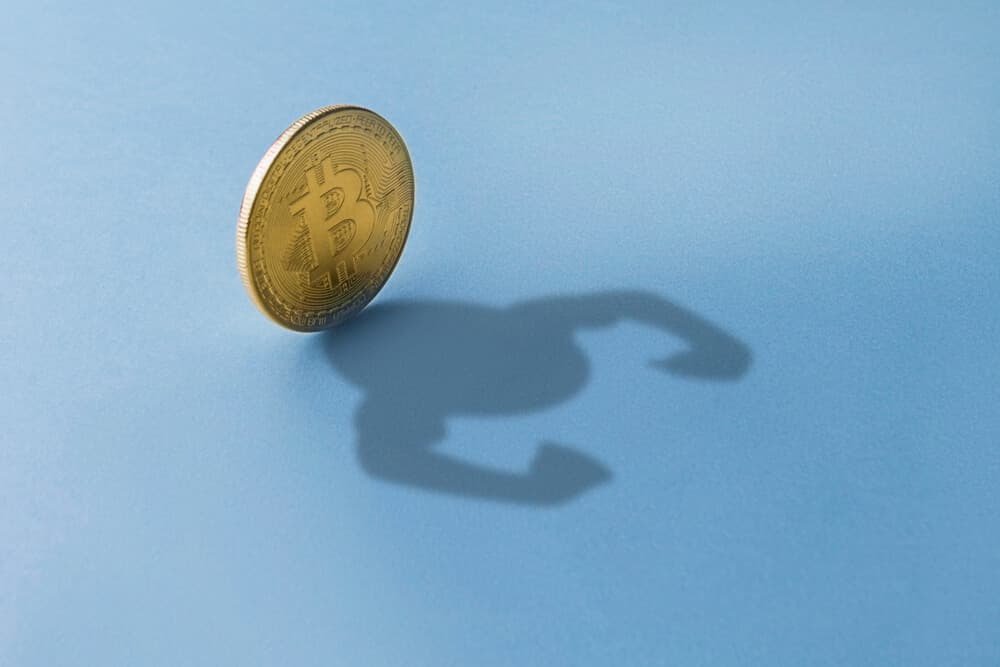 Fidelity Digital Assets has highlighted how portfolio managers can increase their returns by assigning a portion of their holdings to Bitcoin. In an October 2020 report titled, Bitcoin Investment Thesis, Fidelity explores the role of Bitcoin as an uncorrelated alternative investment that can offer portfolio optimization benefits.

The report shows that Bitcoin has an extremely low correlation with other assets like stocks or gold. According to Fidelity:

“Bitcoin is a unique investable asset with compelling differences relative to traditional asset classes as well as conventional alternative investments that could make it a beneficial addition to a portfolio.”

Fidelity based its conclusion after simulating sample portfolios with a default allocation of 60/40 between equities and fixed income instruments. The allocations were then diversified with Bitcoin at a rate of 1 to 3%. For each scenario considered, portfolios holding higher Bitcoin allocations performed much better than those with less diversification.

Portfolio managers are guaranteed more benefits for holding assets that show low correlations with the rest of the market.  In this scenario, there is reduced volatility without greatly impacting returns.

As a disclaimer, Fidelity warned that the increasing adoption of Bitcoin by the financial industry may lead to more correlation in the future. The high adoption rate will then lower diversification benefits.

Bitcoin to mature into an independent asset class

The report further projects that as Bitcoin matures, there will an increased interest from institutional investors in return expanding Bitcoin’s market capitalization by hundreds of billions of dollars.

The Fidelity report is massive for the prospects of Bitcoin. The firm currently controls $3.3 trillion in Asset Under Management.