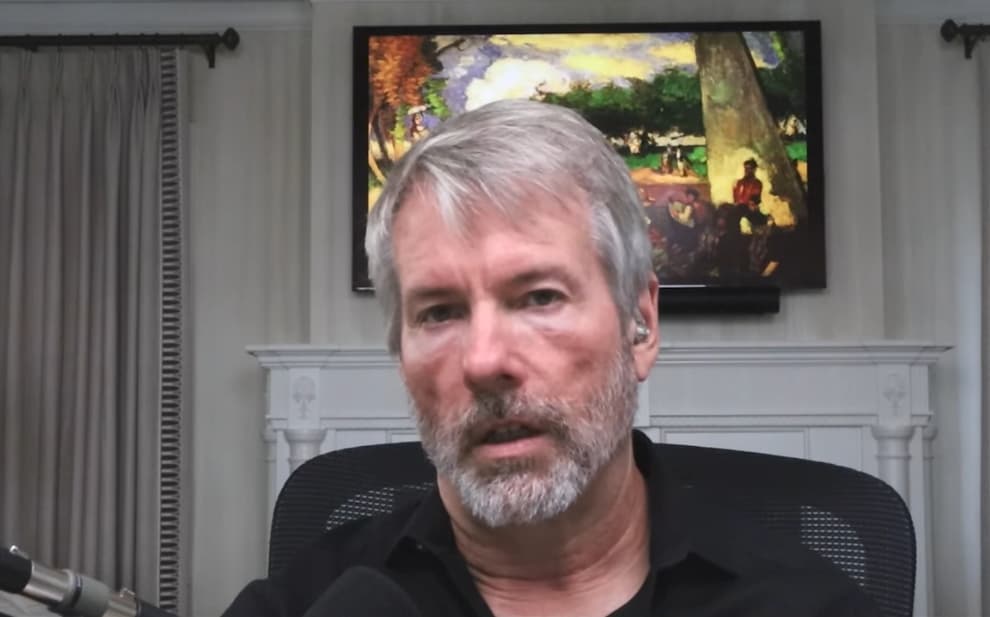 The growth of Bitcoin (BTC) has seen some proponents share the view that the crypto will take over gold on various metrics like the store of value and eventually replace the precious metal. Despite the recent market crash, notable crypto players have upheld the projection of Bitcoin toppling gold is still on course.

However, Saylor acknowledged that Bitcoin’s path to replace gold would be characterized by highs and lows. Interestingly, Saylor noted that Bitcoin has a higher chance of being adopted as currency by more jurisdictions, unlike gold.

“Conventional critics and mainstream analysts don’t get the crypto economy, don’t understand Bitcoin, and they hate volatility<…>Bitcoin is going to gradually demonetize gold over time, gold will go to the utility value of gold, but it won’t be adopted as money in the 21st century,” said Saylor.

On concerns regarding Bitcoin’s volatility, Saylor said that long-term investors should not be bothered noting that swings in price are part of the asset’s maturity path. He suggested that Bitcoin has received criticism over volatility due to investors out to make money in the short term.

In this line, Saylor stated that the long-term strategy had guided MicroStragey’s Bitcoin investment plan. Notably, since venturing into Bitcoin in August 2020, the company has accumulated over 200 BTC.

Saylor, who was key to the strategy, has come under criticism after the company plunged into losses. During Q2 2002, MSTR reported quarterly revenue of $122.1 million against expectations of $126 million.

Furthermore, the company also posted $918.1 million in losses, with $917.8 million attributed to its Bitcoin holdings.

Elsewhere, Saylor suggested that the recent crypto market gains indicate that Bitcoin has bottomed. Notably, by press time, Bitcoin was trading at $24,500, making gains of almost 3% in the last 24 hours.

“The market looks like it’s bottomed where its fundamentals are emerging as institutional investment grade asset, being embraced by regulators, legislators, and large-scale investors,” he said.

It is worth mentioning that after experiencing a tough first half of the year, Bitcoin, alongside Ethereum (ETH), have led the crypto market in a short-term rally.